Abhishek Bachchan to play Chhota Rajan in Sanjay Gupta’s next? 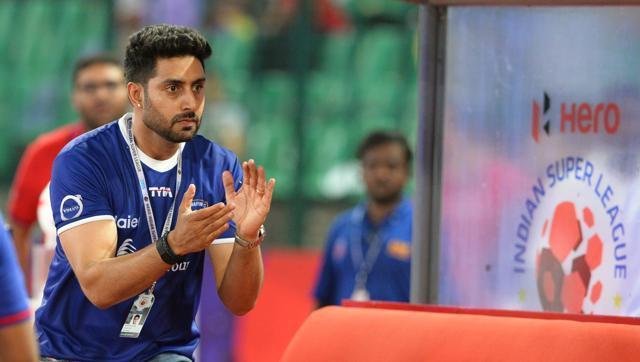 Abhishek Bachchan will step into a gangster’s shoes in film-maker Sanjay Gupta’s next, which is based on author S Hussain Zaidi’s 2014 bestseller, Byculla To Bangkok. Set in the ’80s and the ’90s, the movie will reportedly revolve around the nexus between the police, underworld, politicians and mill owners.

Apparently, among other things, the film will also trace the journey of gangsters like Arun Gawli, Ashwin Naik and Chhota Rajan. We have learnt that Abhishek’s character in the project has been inspired by Rajan’s life, who was arrested in Bali, Indonesia, last month.

“Abhishek’s role will be heavily modelled on Rajan’s life and style. The film will also show how Rajan became a major player in the underworld at that time. It will have a lot of style, charisma and heavy-duty dialogues. But, the makers don’t want to talk about the film as of now,” says a source from the film’s unit.

While Abhishek couldn’t be reached for a comment, Sanjay says, “Let’s wait for the official announcement. There are many surprises in store.”

The film is expected to go on the floors in January next year.