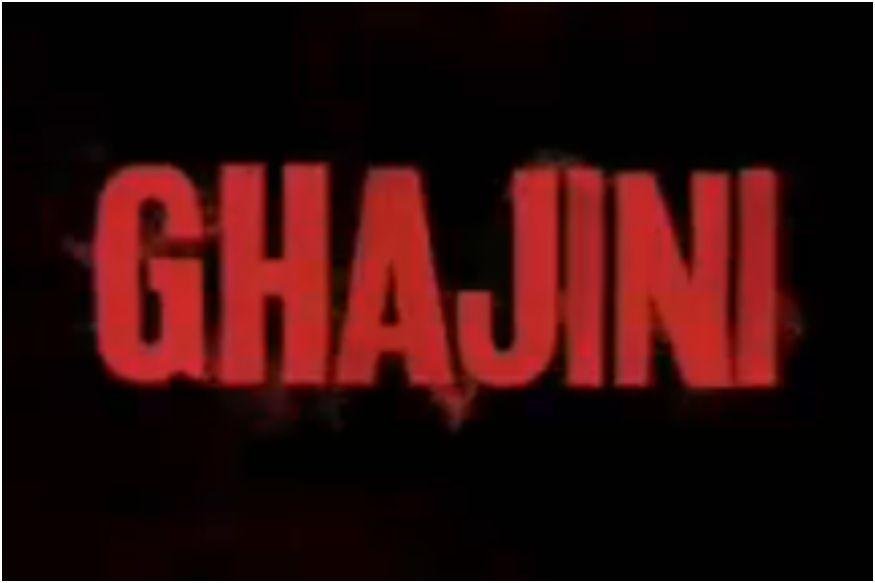 Fans speculations around ‘Ghajini 2’ grew as Aamir Khan’s 55th birthday draws nearer. Is he set to return in a sequel?

Aamir Khan has been part of many memorable roles in Bollywood films, one of the most loved being his character Sanjay Singhania in Ghajini (2008). The film is not officially set to return for a sequel yet but a social media post did warrant a few Ghajini 2 hashtags on Twitter and Instagram. Aamir is also celebrating his birthday on March 14 and fans are speculating that an announcement can be made in the regard soon.

#Ghajini2 trended after a social media post about Ghajini was shared by the distributors of the original film. “This post was about Ghajini but we forgot what we wanted to make,” was what the post read in reference to Aamir’s character in Ghajini. He used to forget after a time of fifteen minutes have passed. The film became hugely popular as reports doing the rounds keep suggesting that an official reboot may be on the minds on the makers. Some suggest that Ghajini 2 title has even been registered. But it is all hearsay until an official announcement is made.

After a social media post many fans recalled Aamir’s character in Ghajini.