9 Out Of 10 People In World Die Due To Air Pollution, Says WHO 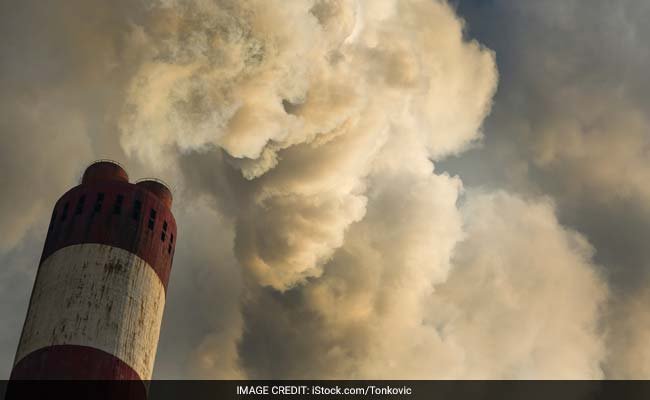 More than 90 per cent people on Planet Earth breathe dirty air and 6.5 million people die due to conditions caused by air pollution, says a new report by the World Health Organisation or WHO.

The three Indian cities, New Delhi, Mumbai and Kolkata, are in the list of 11 most-polluted mega cities — the most for any country. China has only 2 cities in the top 10 list, the World Health Organisation said.

When it comes to particulate pollution, Delhi is twice as bad as Beijing, the report further said.

“One in 10 cities across the world live and breathe air that does not meet the WHO air quality guidelines. That equates to 1 in 9 deaths being attributed to air pollution,” Lesley Onyon, Regional Adviser of the World Health Organisation in Delhi has said.
The data shows that 94 per cent of the premature deaths caused by air pollution are due to cardiovascular diseases, chronic obstructive pulmonary disease and lung cancers. The remaining are from acute respiratory infections in children under five years of age.

The big surprise, according to WHO, is that pollution by Particulate Matter 2.5 – tiny particles 2.5 microns in width that make the air look hazy — affects the heart more than the lungs.

“This is something that is not automatically in people’s minds and is a big concern,” Lesley Onyon said.

Exposure to PM 2.5 cause short-term health effects such as eye, nose, throat and lung irritation, coughing, sneezing, runny nose and shortness of breath. In the long term it is responsible not only for heart diseases but also affects lung function and worsens asthma.

The report also called for measures against inefficient modes of transport, the burning of waste, coal-fired power plants and industrial activities, which are some of the major sources of air pollution.