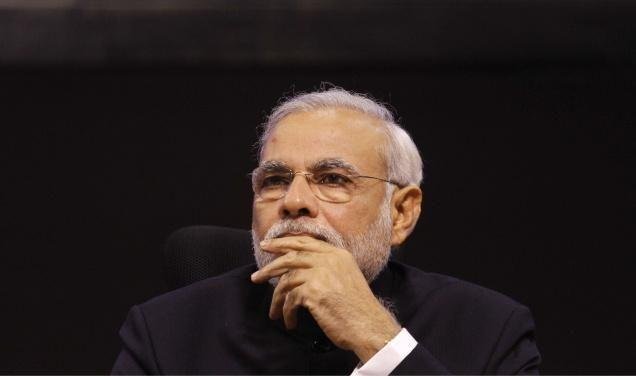 Prime Minister Narendra Modi will meet CEOs of top global companies with collective worth of nearly $4 trillion — twice the size of India’s GDP — in New York on September 24 to discuss ideas to turn the country into an investment hotspot and a manufacturing hub.

The push also comes at a time when many global companies are seeking an alternative to China as costs and risks rise in Asia’s biggest economy.

On his second visit to the US in as many years, the PM will hard-sell India’s growth potential while looking to widen business ties between the world’s two largest democracies.

He will specifically seek out global chief executives and top Wall Street bankers for his signature “Make in India” programme.

The government has turned to homeboy and Michelin starred chef Vikas Khanna to showcase the diversity of the Indian platter for its guests.

Ahead of the dinner, Modi would meet a group of financial sector CEOs organised by investment bank JP Morgan. A one-on-one with media baron and News Corp chairman Rupert Murdoch was also scheduled, sources said.

Modi’s New York pitch, which will be replicated during a two-day visit to the Silicon Valley, comes exactly a year after he launched the Make in India, vowing to rid India of bureaucratic sloth and make the country more investor friendly. The PM will be in the US from September 23 to 28.

Make in India is as much an invitation to domestic and foreign companies as a promise to rectify ills that have kept the country almost at the bottom of World Bank’s ‘ease of doing business’ index.

The government wants to boost the share of manufacturing in country’s gross domestic product to 25% from about 15% now.

“The meeting with the CEOs on September 24 will specifically focus on making India a global hub for manufacturing, innovation and design,” a source, who did not wish to be identified, told HT.

Modi discussed the global economic scenario with domestic business leaders earlier this month, urging them to take risks and invest in India.