After 2 parched years in a row, Met predicts bountiful monsoon 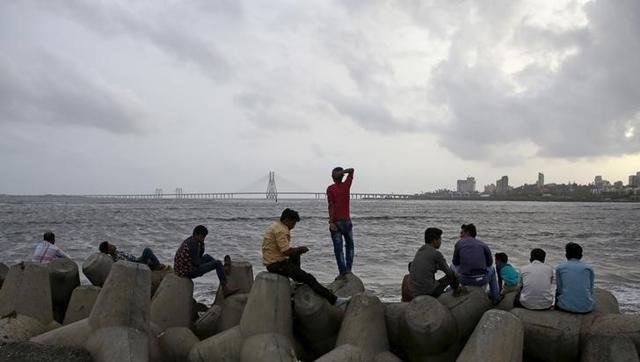 After two years of drought, India’s June to September monsoon is likely to be above normal this year, an official forecast said on Tuesday, bringing cheer to millions of farmers, the industry and a government hobbled by deepening rural distress.

The four-month monsoon — the country’s main rainy season and the lifeblood of Asia’s third-largest economy – will be 106%, the Met department’s chief Laxman Singh Rathore said while unveiling the forecast.

According to the Met’s classification, the monsoon is considered normal if it is 96-104% of the 50-year average. If it is 104-110%, it is considered above normal. On the whole, the monsoon is likely to be 6% excess. Like any prediction model, the one Met used to make this forecast has an error margin of 5%.

The monsoon is critical because two-thirds of Indians depend on a farm-based income, despite industrial expansion. Moreover, nearly 60% of the country’s arable land doesn’t have irrigation facilities. This means millions of farmers, whose income fuels overall growth, are dependent on the rains.

Two years of drought, triggered by a persistent El Nino weather pattern, have shrivelled the rural economy. El Nino is a weather glitch marked by higher-than-normal sea surface temperatures and is known to affect the monsoon.

This year, the rains are critical to overcoming a rural crisis. Monsoon failure apart, unseasonal rains and hail have battered farms, too.

Poor farm incomes ultimately impact the country’s overall GDP by damping down rural sales, necessary to keep the economy growing. Nearly half of all motorcycles, television sets and a host of consumer items are sold in rural areas.

If the rains are normal and farm output sufficient, then rural sale of these items goes up, generating demand in the economy.

The Met department chief said though the El Nino phenomenon was still strong, it would likely end in June, boosting the rains. The second half of the rainy season will see even stronger rains.

For good farm output, the rains need to be not just robust but also evenly spread. “The IMD has also indicated that the monsoon this year will be higher than normal which is good news, though the arrival and progress is important along with the geographic spread,” said Madan Sabnavis, chief economist of Care Ratings, a ratings firm.