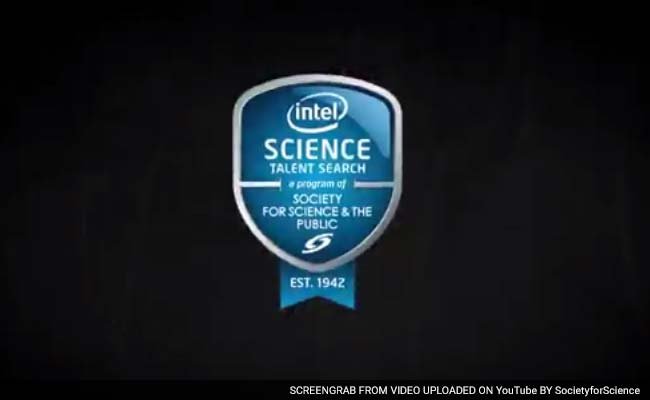 New York:  Fourteen students from the Indian diaspora have been selected to compete for $1 million in prizes at the prestigious Intel Science Talent Search Competition this year by fielding high-level projects ranging from cancer vaccines to complex mathematical theories.

They are among the 40 US high school students who made it to the finals of the competition sponsored by Intel Corporation and conducted by the Society for Science & the Public.

Announcing finalists chosen from among 300 semi-finalists from across the nation on Wednesday, the president of the society, Maya Ajmera, said, “Finalists of the Intel Science Talent Search are the innovators of the future.”

“Their research projects range from highly theoretical basic research to innovative practical applications aimed at solving the most vexing problems,” she added.

The finalists will travel to Washington in March for the competition that will award a total of more than $1 million in prizes from the Intel Foundation.