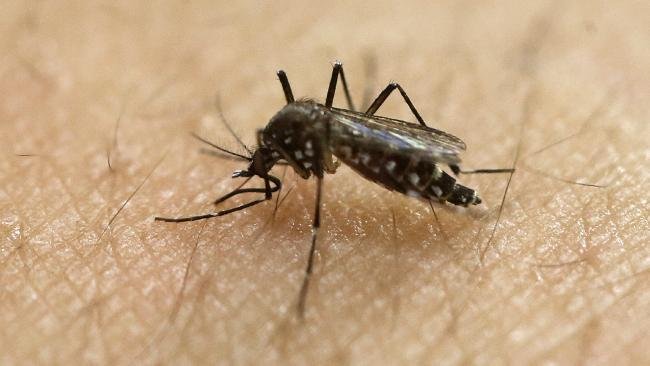 Brazil’s top health official says the Zika virus outbreak is proving to be worse than believed because most cases show no symptoms.

Health Minister Marcelo Castro told Reuters that Brazil will start mandatory reporting of cases by local governments next week when most states will have labs equipped to test for Zika, the mosquito-borne virus that has quickly spread through Latin America. The virus has no vaccine or cure at present.

On Monday, the World Health Organisation declared the Zika outbreak to be a global emergency, a decision that should help fast-track international action and research priorities.

In Brazil, believed to be the country hit hardest by Zika, the outbreak has sparked fear especially among pregnant women after local experts linked the virus to thousands of cases of microcephaly, or abnormally small heads and underdeveloped brains, in newborns.

“Eighty per cent of the people infected by Zika do not develop significant symptoms. A large number of people have the virus with no symptoms, so the situation is more serious than we can imagine,” Castro said in an interview.

“Our big hope is finding a vaccine,” he added.

The Zika emergency has also cast a shadow on Brazil’s hosting of the Olympic Games in Rio de Janeiro in August.

The Rousseff government said there was no chance the Games will be called due to the health scare.

“We have to explain to those coming to Brazil, the athletes, that there is zero risk if you are not a pregnant woman,” Rousseff’s chief of staff Jaques Wagner told reporters.

The Brazilian government suspects the virus was brought to Brazil during the 2014 soccer World Cup by a visitor from Africa or Oceania where Zika is endemic. An estimated 1.5 million Brazilians have caught Zika, a virus first detected in Africa in the 1947 and unknown in the Americas until it appeared in May in the poverty-stricken northeastern region of Brazil.

The Pan-American health Organisation said the virus has since spread to 24 countries and territories in the hemisphere.

Until there is a breakthrough on a vaccine, Brazil’s only option is to try to eradicate the mosquito that spreads the virus, Castro said, with the government mobilising all its possible resources and people, including tens of thousands of soldiers, to go door-to-door seeking places where the insect breeds.

Rousseff signed a temporary decree on Monday that makes it obligatory for residents to allow health workers to inspect their homes and properties for still water deposits where the Aedes aegypti mosquito lays its eggs.