Your Facebook updates can reveal a lot more than you think 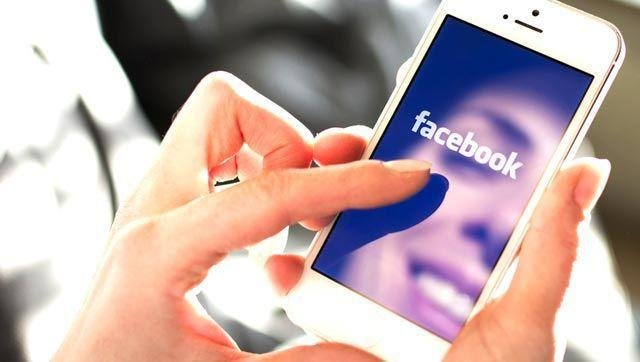 A team of researchers has revealed what Facebook updates say about the users.

Extroverts were found to post frequently about social events and neurotic personalities, while the ones who are motivated by a need for validation were likelier to post personal status updates. Open individuals were found not to share personal information but instead primarily share updates about events, research, or their political views.

Researchers found that conscientiousness individuals mostly posted about their children, with the studying suggesting perhaps such updates reflect an indirect form of competitive parenting.

Those with low self-esteem frequently posted about their romantic partner but were not as likely as neurotic types to use the network as a means of validation.

The study hypothesised that people are more likely to post relationship-relevant information on Facebook on days when they feel insecure, adding it was reasonable to assume they did so as a way to claim their relationship.

Finally, narcissistic personalities were found to broadcast their diet and exercise routine to express the personal importance they place on physical appearance above the control variables that researchers placed on the study.