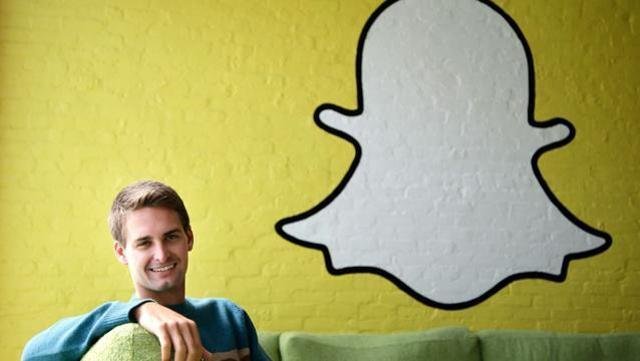 Recode reports that Snapchat is working on adding new capabilities to its ‘Discover’ feature, aimed at offering users to subscribe to their favourite channels. This will include content from big publishers such as Vice, ESPN and CNN that will show up on a user’s stream on Snapchat. The company is also planning to send push notifications to users, alerting them that their favourite channels have been updated with new content.

This essentially means users will no longer have to look for content the Discover page, as it will appear where Snapchat’s 100 million users mostly visit within the app instead of a separate section on the messaging app. Doing so will ensure that the channel’s content appears within Snapchat’s Stories page, thereby allowing users to easily access the content right from the launch screen.

In addition, Snapchat is also planning to replace every publisher’s circular logo with a magazine-like image that rotates depending upon the content to boost the app’s visual appeal.

Snapchat has recently seen a dramatic rise in its video views since the introduction of Snapchat stories – a feature that allows users to share short clips. Users on the instant-messaging platform reportedly watch 7 billion video clips on a daily basis.