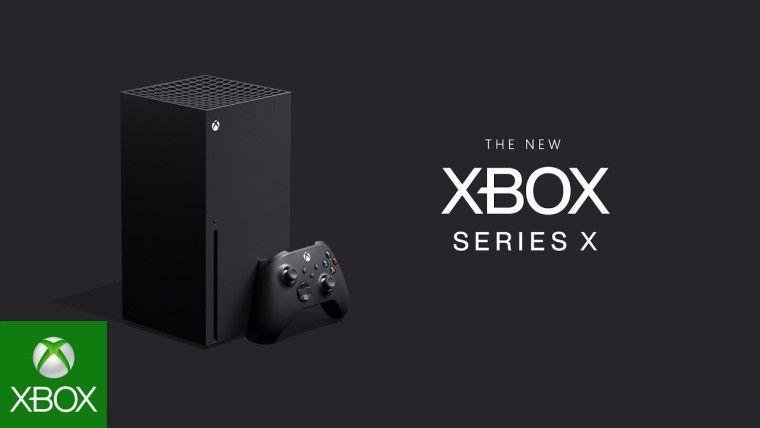 Last night, Microsoft finally unveiled the highly-anticipated Xbox Series X, previously known only as Scarlett. It’s the successor to the Xbox One, promising four times the processing power and support for features like ray tracing, 120 frames per second, and more.

Following the announcement, a Gamespot interview with Phil Spencer shed some more light on the console. The interview discusses some of the information that was officially announced, like the new console’s design, the processing capabilities, and the controller, but also adds some new details.

As you’ve likely seen, the console looks somewhat like a tower PC, and in terms of dimensions, Microsoft says the square base takes about as much space as the current Xbox Wireless Controller, and the height is about three times that of the controller. The tower has an air vent at the top, with a single fan in charge of cooling the entire system. Microsoft says the console isn’t any louder than current Xbox models, but it wasn’t specifically said it’s quieter, either.

Regarding power, Microsoft again mentioned the four-times increase in CPU performance over previous models (it wasn’t specified which model is being compared here), as well as twice the GPU performance of the Xbox One X – making it eight times more powerful than the original Xbox One. Of course, the console also uses an NVMe SSD for storage and GDDR6 RAM, enabling more seamless transitions between games. Currently, it’s already possible to instantly resume the last game you were playing, but Microsoft wants to take that even further, so you can switch between different games much more quickly. We don’t know, however, how far this goes, and how many games can be ready to pick up at any given time.

The Xbox Series X is slated for release in the holiday of 2020, as is its rival, the PlayStation 5. Sony has kept its system under wraps so far though, so it’s anyone’s guess how the two will compare in terms of performance, design, and features.