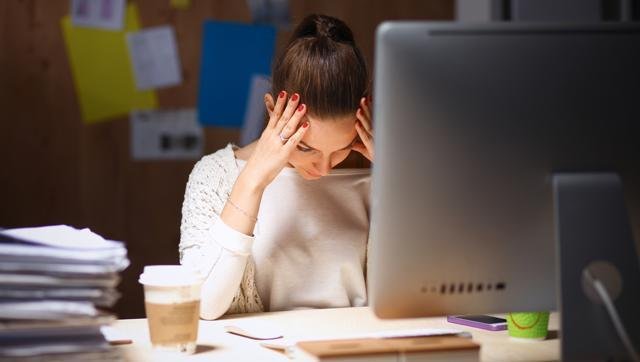 Workaholics are more vulnerable to having psychiatric disorders such as anxiety and depression than other people, warn researchers.

The study suggests that taking work to the extreme may be a sign of deeper psychological or emotional issues.

The findings showed that workaholics are at greater risk of anxiety, depression and disorders such as attention-deficit/hyperactivity disorder (ADHD), — a chronic condition including attention difficulty, hyperactivity and impulsiveness — obsessive-compulsive disorder (OCD) — excessive thoughts that lead to repetitive behaviours.

“Workaholics scored higher on all the psychiatric symptoms than non-workaholics,” said Cecilie Schou Andreassen, researcher and clinical psychologist specialistat the University of Bergen (UiB) in Norway.

Among the study participants, 32.7% workaholics met criteria for ADHD in contrast to 12.7% non-workaholics.

While 25.6% workaholics fulfilled the criteria for OCD, only 8.7% among non-workaholics were found at risk.

For the study, published in the journal PLOS One, the team examined the associations between workaholism and psychiatric disorders among 16,426 working adults.