Words Left Unsaid: This Video Will Make You Want to Call Your Dad Now 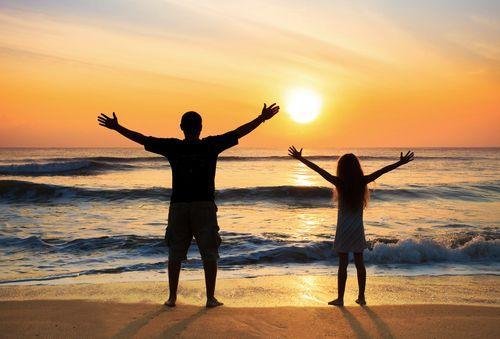 Get ready to be reminded of your best childhood memories because this video will give you major feels.

For an upcoming film titled Project Papa, the film’s makers asked some daughters to share the one thing they never told their fathers. “And that’s how this magical video happened,” they say on YouTube, and we can’t help but agree that it’s magical.

The women and little girls in the video describe the best thing about their dads. “I think my dad’s my greatest friend,” one of the daughters says.

Dads, in turn, also share some of their best memories of their daughters. “She used to hold her mother’s hand on one side and my hand on the other side, and walk into school,” shares one father.

The fathers and daughters were also asked to describe the one thing they’d like to do together. “I’d love to travel with him,” says one daughter, while another wishes she could drink with her dad.

The makers hope this video will help people tell their fathers all those things they still haven’t.

You cannot afford to miss this video. Take a look: