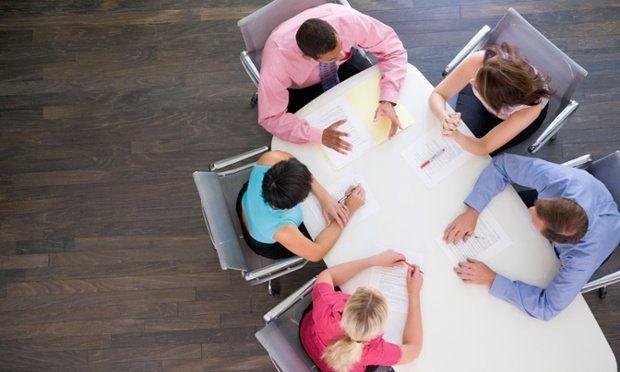 The federal government has hit its 40 per cent target for female representation on boards.

But Minister for Women Michaelia Cash’s own employment department still has work to do – with only 28.3 per cent representation it ranks the worst.

The departments of prime minister and cabinet, immigration, industry, social services, human services and foreign affairs were among the stand outs for female representation.

Women made up 46.5 per cent of new appointees in the 2015-16 financial year up from eight per cent on the previous year.

In May, the government set a new overall target of gender-balanced government boards and women and men holding at least 40 per cent of positions on individual boards.

“This is the most ambitious target the government has ever set,” Senator Cash said in a statement on Thursday”.