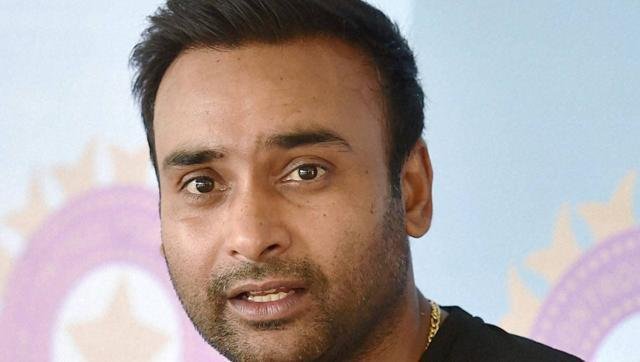 A woman who accused cricketer Amit Mishra of assault and abuse appeared to soften her stand on Wednesday, saying she didn’t want the Team India player to “suffer too much”, as several contradictions in police action muddled investigation into the high-profile case.

The woman, a Hindi film producer, told some Kannada channels she didn’t want to end Mishra’s career, a day after news broke of her police complaint that said the cricketer abused and assaulted her in a room of a five-star hotel in Bengaluru on September 25.

Sources pointed out several discrepancies in police action after the event. Though a senior officer had told HT that Mishra – who represents the Delhi Daredevils IPL team– was summoned on Tuesday, police records show the notice was sent on September 28, a day after the woman filed her complaint.

Though the dispatch ordered Mishra to appear before the police within a week, no action has been taken against the cricketer for failing to turn up. When asked, deputy commissioner of police Sandip Patil told HT that the authorities didn’t have enough grounds to arrest Mishra at this stage.

In her complaint to the police — a copy of which is with HT – the woman said she let herself into Mishra’s room when he wasn’t in because they knew each other well.

“Once he entered the room, he asked me how I got in without his permission. He started hitting me and threw a kettle at my face. He started choking me hard and I suffocated. I screamed. I was frightened as I almost stopped breathing. He twisted my right wrist and fractured my right ring finger,” the complaint read.

Police sources also denied earlier statements by senior officers earlier that CCTV footage existed of the entire incident and said the case hinged on the hotel manager, who was called into the room by Mishra on the night of the incident.

“There are no CCTV cameras inside the hotel room where the assault happened,” the source said.

The manager allegedly told the police that Mishra was very angry when and asked who had let the woman enter the room. He also said the woman was sobbing, and that Mishra asked the manager to leave, saying they would sort the problem between themselves.