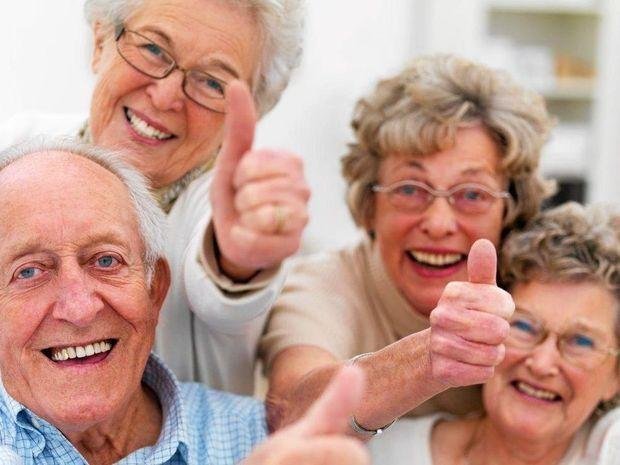 WHAT do you think NSW will look like in the future and what will be our main concerns and issues?

According to the State government in the Future State Intergenerational report, the population of NSW will have grown to 11.2 million by 2056.

That is a growth of around 50% higher than today’s population of 7.6 million.

In 1976 the population of NSW was only 5 million, half of the prediction.

The report is released every five years so we thought we would have a look and see how well predictions are going since the last report in 2011.

In the 2011 report the key findings were:

If the trend stays the same and there is an increase of the population of 400,000 every five years, then the prediction of 11.2 million people in 2056 could be right on target, give or take a couple of hundred thousand people.

It will be interesting to see what the 2016 report predicts when it is released in May.