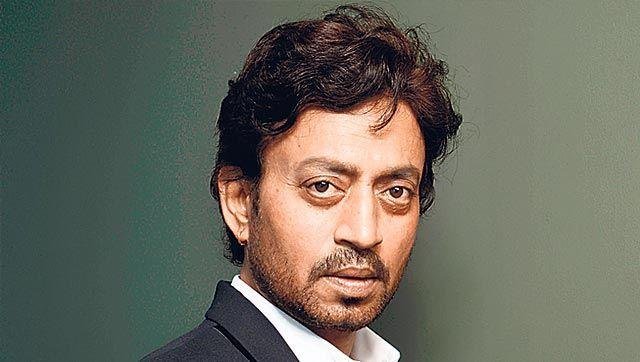 When actor Irrfan Khan danced to a spoof of a Honey Singh party song in a AIB video to make fun of item numbers, it went viral. Call it their new image building tool, or their way of reaching out to a larger fan base, Bollywood actors seem to be going all out to star in quirky videos with a message. And what’s more, they are doing it for free.

Talking about why he chose to do the video, that broke his “serious” on and off-screen image, Khan has been quoted as saying in a recent interview, “I knew of AIB’s work and when they came to me, I loved the concept and the lyrics of the song, I felt it was a satire, not just on B-Town but also on me, so I agreed to be part of it.” A source close to Irrfan further adds that he did not charge any money for the video because, “he believes that AIB does address a lot of things that are socially relevant, like in the past they have worked on net neutrality, etc.”

And it’s not just Khan, in the past, actor Alia Bhatt worked with AIB for the Genius of the Year video, in which Alia sportingly made fun of her general knowledge after she failed to name India’s President during a chat show with Karan Johar. Actor Alok Nath too featured in a video with The Viral Fever, to break his on-screen “sanskari babuji” image. Nath’s image had given way to a series of online jokes.

Rohan Joshi, member of AIB says that the trend has been strengthened by some actors in Bollywood who believe in being part of interesting off-beat content, and are not looking just to promote themselves. “When we went to Alia Bhatt for the Genius of the Year video, she said ‘that sounds funny, let’s do it.’ And that was that,” says Joshi.

Kanan Gill, best known for his hilarious reviews of old films, agrees with Joshi, and adds, “Actors know that the youth consumes content from digital platform. So, they don’t mind working in a video that has good content and makes people laugh.”