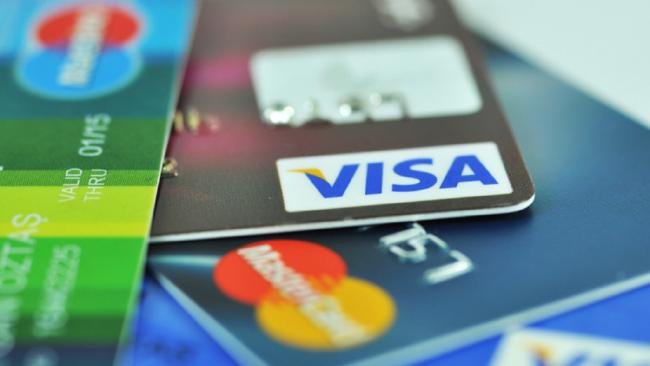 WESTPAC will raise its variable mortgage rates next month as part of its efforts to help meet increased capital requirements.

The bank’s owner occupier home loan variable rates will increase by 0.20 percentage points to 5.68 per cent on November 20, when residential investment property loan rates will go up by the same amount to 5.95 per cent.

“This is a difficult decision and one that is not taken lightly,” Westpac consumer bank chief executive George Frazis said. The decision to raise rates came at the same Westpac announced a $3.5 billion equity raising.

“As we have always said publicly, while Westpac is well placed to meet these changes, a significant increase in capital ultimately increases the cost of providing home loans to customers,” Mr Frazis said.

“We acknowledge that it does impact customers, even in an environment where interest rates remain near historic lows.”

The bank today unveiled a three per cent increase in 2015 cash earnings to $7.8 billion. Statutory profit for the year is up six per cent from last year to $8 billion. The bank will pay final dividend of 94 cents per share, up 2.0 cents from 2014.

AMP Capital chief economist Dr Shane Oliver says the major banks are likely to follow, which is likely to force the Reserve Bank to cut the cash rate by another 25 basis points at next month’s meeting.

“We already expected a November rate cut, based on the deterioration in the labour market, relative to the RBA’s August forecast, which we anticipate is likely to deliver a downgrade to the inflation outlook,” Macquarie Securities economist James McIntyre said.