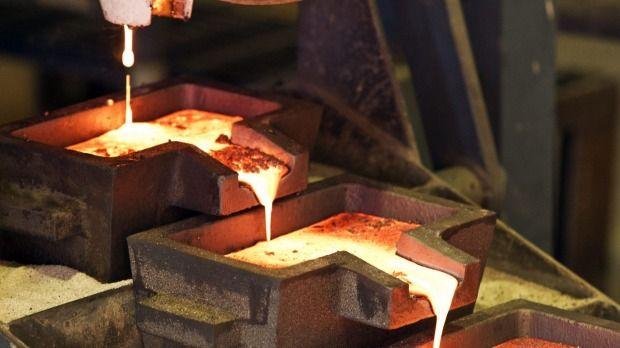 The Australian share market has staged an impressive recovery in April, but if we are looking at the entire 2016, the market has been somewhat volatile and most blue-chips have declined in value or are little changed at best. However, gold bullion prices have risen more than 15% in US Dollar terms (USD) and around 10% when translated into Australian Dollars (AUD). The price increase creates a favourable environment for local gold miners or explorers, which has sent gold stocks surging over the past few months. However, not every company will automatically do well. Companies with a strong balance sheet, operational efficiencies, attractive assets or low cost production will likely be able to benefit from rising prices. Find below a list of five ASX gold miners that show some of these characteristics. Please do not consider the content of this article as financial advice. Talk to your financial adviser or planner before taking any action.

Please note that no guarantee can be made for the accuracy of prices, which are as at 26 April 2016.

For a 21 day free-trial membership to the Wise -Owl services: https://www.wise-owl.com/free-trial-today