Warne ‘very surprised’ after umpire adjudge Paine not out 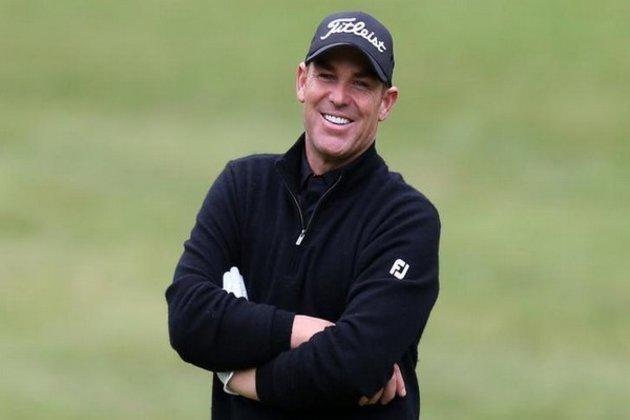 Melbourne [Australia], December 26 (ANI): Former Australia spinner Shane Warne has said that he is “very surprised” that skipper Tim Paine survived the runout, adding that it should have been out.

The incident happened in the 55th over of Day 1 of the Boxing Day Test against India when there was a mix-up in the running between Cameron Green and Tim Paine. However, the mix-up did not dent the hosts’ innings after the third umpire declared Paine not out.

“Very surprised that Tim Paine survived that runout review! I had him on his bike and thought there was no part of his bat behind the line! Should have been out in my opinion,” Warne tweeted.

Former India cricketer Aakash Chopra also said it was out while highlighting West Indies’ Jason Holder’s remarks, who had said that he does not understand the situation where players can travel overseas and quarantine, but the umpires cannot do the same.

“That was OUT. Jason Holder was right. If players can be in a bio-bubble for soooo long….let umpires should be doing the same. AusvInd,” Aakash tweeted.

During the match, Jasprit Bumrah dismissed Travis Head while Mohammad Siraj picked his maiden wicket as India maintained their dominance over Australia in the match.

If Ravichandran Ashwin and Bumrah stole the show for India in the first session, it was debutants Siraj and Shubman Gill who put the ball in the visitors’ court after dismissing Marnus Labuschagne just before the concluding minutes of the second session.