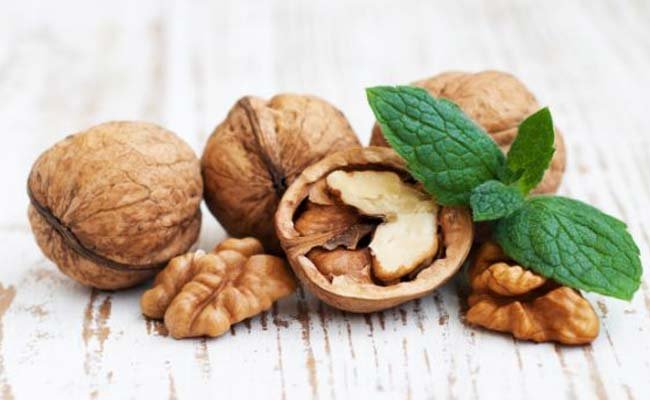 Eating more unsaturated fats like walnuts and soybean in place of dietary carbohydrate can lowers blood sugar level and improve in the prevention and management of type-2 diabetes, according to a new study.

The study provides evidence for the effects of dietary fats and carbohydrate on the regulation of glucose and insulin levels and several other metrics linked to type 2 diabetes.

The researchers performed the first systematic evaluation of all available evidence from trials to quantify the effects of different types of dietary fat (saturated, monounsaturated and polyunsaturated) and carbohydrate on key biological markers of glucose and insulin control that are linked to development of type 2 diabetes.

The researchers summarised findings from 102 randomised controlled trials, involving a total of 4,660 adult participants, which provided meals that varied in the types and amounts of fat and carbohydrate.

They then evaluated how such variations in diet affected measures of metabolic health, including blood sugar, blood insulin, insulin resistance and sensitivity and ability to produce insulin in response to blood sugar.

The researchers found that exchanging dietary carbohydrate or saturated fat with a diet rich in monounsaturated fat or polyunsaturated fat had a beneficial effect on key markers of blood glucose control.

“Among different fats, the most consistent benefits were seen for increasing polyunsaturated fats, in place of either carbohydrates or saturated fat,” said Fumiaki Imamura, Researcher, University of Cambridge.