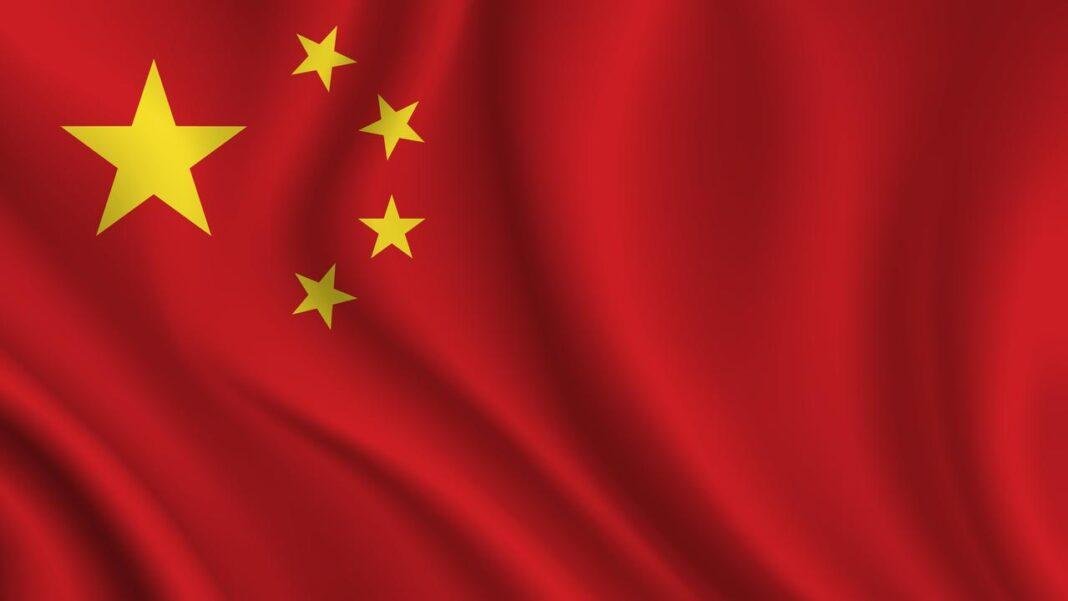 The WA Premier is concerned the multi-billion dollar iron ore industry will be affected as tensions continue to escalate between Australia and China.

WA Premier Mark McGowan has called for “cool heads” to prevail as Australia’s trade relationship with China crumbles further, and has expressed concern that the state’s iron ore industry may be affected next.

A Chinese official this week posted a graphic social media image of an Australian soldier, which Prime Minister Scott Morrison described as “repugnant”, and China has imposed tariffs on some of Australia’s export products.

Asked if he thought the iron ore industry could be affected if tensions escalated further, Mr McGowan said: “I am concerned.”

“I just want us to continue to have good, friendly relationships with our long-term trading partners,” he told reporters on Tuesday.

“They buy an enormous amount of our products. We buy a much smaller amount of their products.

“It’s been a beneficial relationship for both countries and I think we need to make sure that we have cool heads and work things out by discussion and not confrontation.”

China’s Foreign Ministry spokesman Zhao Lijian posted the doctored image of an Australian soldier holding a bloody knife to the throat of an Afghan child on Monday.

“The image was not an actual image and it was unacceptable that it be promoted in the way it was,” Mr McGowan said.

“And I just urge everyone in both governments to get back and talk … talk to one another, resolve issues amicably.”