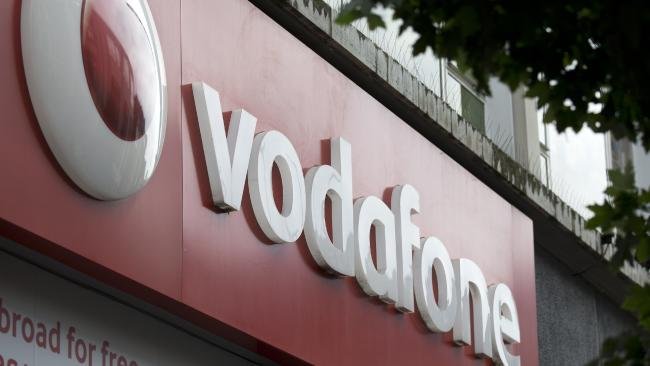 IN THE wake of an outage to its mobile service network on Sunday evening Vodafone has been quick to make amends with disgruntled customers.

What the company described as a “router issue” affected large parts of the carrier’s network leaving thousands of customers without coverage and the ability to access data, texts or calls on their mobile phones.

We live in a culture increasingly dependent on our phones and of course the inconvenience didn’t go unnoticed with more than a thousand fuming Facebook comments and hundreds of angry tweets appearing online when the outage began around 6.30pm.

On Monday night Vodafone announced it will provide all customers, both pre-paid and post-paid, with an extra 2GB of data in the coming billing month.

“It’s our way of saying sorry to those customers affected by a router malfunction which caused intermittent disruption to mobile services last night and this morning. It’s also to say thank you to our other customers for their loyalty,” Vodafone said in a statement.

“While not all customers experienced service disruption, all postpaid customers and prepaid customers who top-up within a month, will receive an additional 2GB of data.”

Australia’s telecommunications market is incredibly competitive and as such service providers clearly feel pressure to provide their customers with extras when network disruptions occur.

Following a string of frustrating outages on Telstra’s network earlier in the year the country’s major telco offered a free data day to all its customers. The fact that this guy downloaded 994 gigabytes of movies, TV shows and software is perhaps why Vodafone chose a slightly different tact for their offering.

As Vodafone noted, 2GB is more than 50 per cent of the average monthly data use for Vodafone customers.

“We apologise sincerely for this disruption and we hope the 2GB of bonus data will allow customers to enjoy more of the Vodafone network,” the company said.

If you’re on a plan, you will receive an additional 2GB of data during the October or November billing cycle to be used for that month.

If you’re with Vodafone on a pre-paid service, you will need to recharge within a month of an October date which the company has yet to announce.

“We will be in touch with customers soon to provide full details of the bonus data offer,” Vodafone said.