Vodafone gets I-T reminder to pay Rs 14,300 crore in dues 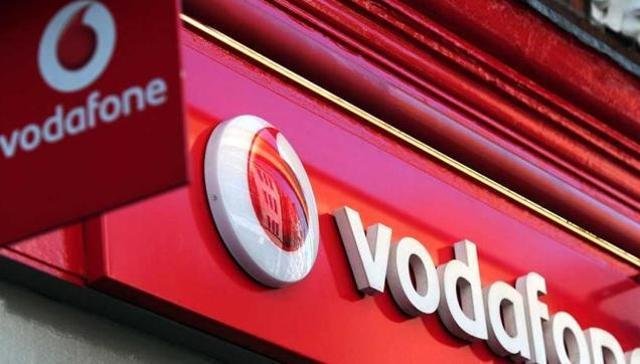 The income-tax department has again asked the UK-based Vodafone Group Plc to pay Rs 14,300 crore in tax dues and threatened to seize assets in case of non-payment, potentially derailing the goodwill generated by Prime Minister Narendra Modi’s promises of an investor-friendly environment.

The department says the tax is due on Vodafone International Holdings BV’s $11 billion acquisition of Hutchison Whampoa’s India telecom business in 2007. Vodafone India has argued that no tax was due as the transaction was conducted offshore. But the tax department’s contention is that capital gains were made on assets in India.

The dispute is currently under international arbitration. “We can confirm that we have received a tax reminder from the tax department that also references asset seizures in the event of non-payment,” a Vodafone spokesperson said in a statement.

“The Indian government stated in 2014 that existing tax disputes, including ours, would be resolved through existing judicial process. In a week when Prime Minister Modi is promoting a tax-friendly environment for foreign investors, this seems a complete disconnect between government and the tax department,” the Vodafone statement said.

Clarifying the intention behind the tax demand notice to Vodafone, revenue secretary Hasmukh Adhia tweeted: “The notice in Vodafone case is a routine exercise of sending collection notice to all those whose dues are not stayed by any court. The party can always approach assessing office with a request to stay the demand as per law. In case assessing officer does not agree, party can go to next higher authority and get a stay.”

Vodafone’s repeated run-ins with the taxman have again stoked fears about the country’s high-handedness in dealing with foreign investors. In 2012, India changed laws to impose taxes on older corporate deals such as Vodafone’s acquisition of Hutchison Whampoa’s telecom assets in India.

“The department is strictly adhering to regulations and serving of notice (to Vodafone) was just normal (procedure). The assessing officials issue assessment orders and demand notices as part of the normal process,” Surabhi Sinha, member, Central Board of Direct Taxes, told reporters on the sidelines of the Make in India week in Mumbai.

Vodafone is fighting two cases in India. The first one involves a Rs 11,200 crore tax dispute that relates to 67% stake in Hutchison Essar it purchased for $11.1 billion in 2007 (about Rs 43,000 crore then) from the Hong Kong-based Hutchison Whampoa’s Indian arm.

The second relates to the I-T department imposing tax on Rs 8,500 crore income of Vodafone India Services Pvt Ltd involving a transfer pricing case of 2007-08. The government has decided not to pursue international arbitration in this case.