Vijay Mallya granted bail after arrest: All you need to know about the case 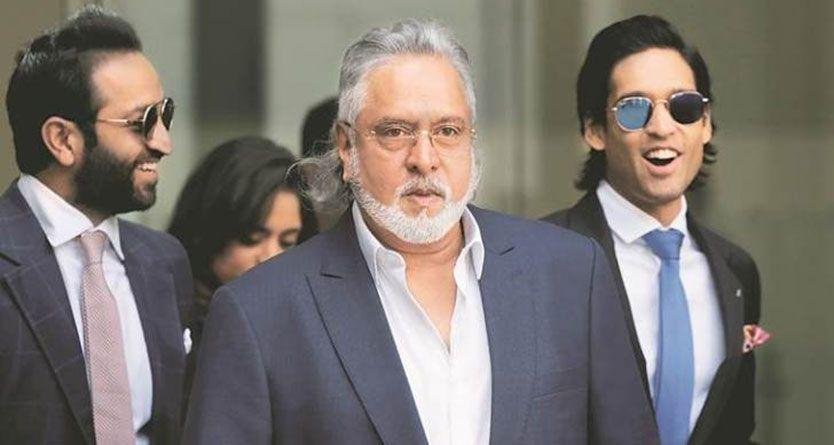 Vijay Mallya, who owes over Rs 9,000 crore to various Indian banks, has been living in self-imposed exile in Britain since March 2016.

The 61-year-old flamboyant businessman, already out on bail on an extradition warrant executed by the Metropolitan Police earlier this year, was released on the same bail conditions as before to appear for his trial on December 4. Speaking to PTI outside the court room, Mallya said that has “done nothing wrong” and described the allegations against him as “fabricated”.

“I deny all allegations that have been made and I will continue to deny them,” he said. “I have not eluded any court. If it is my lawful duty to be here, I’m happy to be here,” he said, adding, “I’ve given enough evidence to prove my case.”

Background of the case

The case of money laundering was registered on January 25, 2016. During the course of investigation, three summons were issued to Mallya. However, he deliberately chose to avoid presenting himself before the Directorate in defiance of the due process of law and left for the foreign shores, the ED said.

The ED then requested the Passport Authority in New Delhi to revoke Mallya’s Indian Passport, so as to compel him to join the investigation. Initially, his passport was suspended for 4 weeks and thereafter, the same was revoked in April 2016 itself.

The ED then appealed for a Non-Bailable Warrant against Vijay Mallya. The NBW was issued against Mallya by the PMLA court on April, 20, 2016. He was declared a Proclaimed Offender (“PO”) by the PMLA Special Court, Mumbai on November 11, 2016.

Taking cognizance of the offence of money laundering, the PMLA court in June 2017 had issued a fresh NBW against Vijay Mallya for his presence during the trial.

Simultaneously, the process for extradition of Mallya to ensure his presence during the trial of the offence of money laundering, was also been initiated by the Enforcement Directorate. For the purpose, a fresh application for his extradition was routed through the Ministry of External Affairs, which has since been filed before the concerned Court in London, through the HM Crown Prosecution Services, UK. The matter came up for hearing on October 3, 2017.

In pursuance of same Mallya was arrested in pursuance of the fresh extradition request. He is already facing extradition proceedings in UK in a criminal case of CBI. Mallya, who owes over Rs 9,000 crore to various Indian banks, has been living in self-imposed exile in Britain since March 2016.