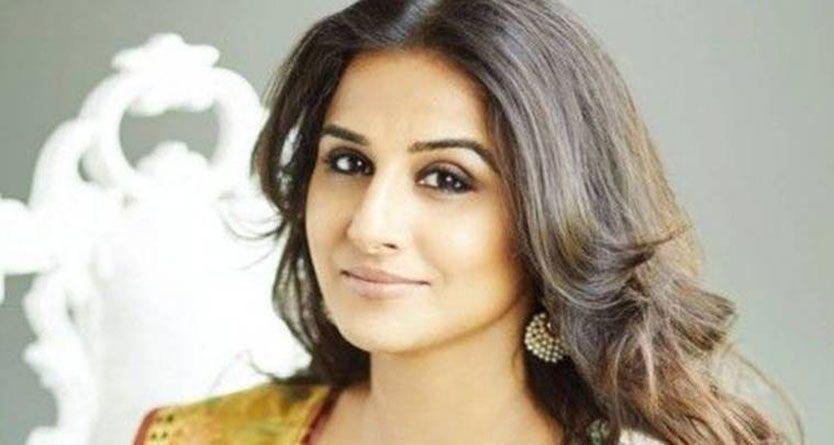 National Award-winning actor Vidya Balan, who has been appointed a member of the Central Board of Film Certification (CBFC), says that many films today are highlighting issues that were so far brushed under the carpet. For her, it is interesting to see the dialogue that films are initiating on different issues of the society. “What is very interesting is that today, there is a dialogue about various issues in society, courtesy social media. The need to build toilets or the need for every individual to have access to toilet inspires films like Toilet: Ek Prem Katha because cinema is but a reflection of reality. So it’s responding to what is happening around us in the society,” Vidya said in an interview.

“I think more and more you are seeing films throw light on hitherto unmentionable issues. Today, entertainment is very closely tightened with what I think is either awareness or building opinion or just encouraging debate, thereby making you think,” she added.

Vidya spoke before last week’s CBFC reshuffle in which Pahlaj Nihalani was sacked as chairperson, and writer-adman Prasoon Joshi replaced him. Cinema-goers and even the film fraternity members are looking forward to get support from the censor body. Vidya is clear in her idea about what films should do.

“Films are a mirror to the society and are derived from the society. So, I think films have the power to influence and to touch people’s lives, to make you think, to make you feel and to change you. That is the power of cinema but the change has to come from society. “So I believe that reality inspires films, and films could then further inspire reality,” said the actor, who endorses Nihar Naturals Shanti Amla hair oil, and is involved with many social initiatives.

She also feels that it’s not just an actor’s responsibility to bring about change in the society through films. “If you want to make change, you have to step up and do something about it. Whether you are an actor or a common citizen of the country, I think it’s the responsibility of each one of us to contribute to the change that we want to see around us. Why hold only actors upto it,” questioned Vidya, known for strong roles in films like The Dirty Picture for which she also won the National Film Award.

Her other films include titles like Kahaani, No One Killed Jessica and Begum Jaan. Asked if she will ever do message-based films, Vidya said, “Not really. I think the intention of the film should be to tell a story as an actor… to live a certain character. If the message is organic to the story and if the film make you think about something, then it’s good, but I don’t think I am okay with doing a film in order to preach something or to effect change. “That can be an unconsciously a by-product, but that cant be the aim,” she said.

Vidya spoke from Lucknow where she celebrated the success of Nihar Naturals Shanti Amla’s Pathshala Funwala, an innovative mobile phone-based learning system. Emphasizing on the importance of education, she said, “It’s the birth right of every individual and child. So, whether you come from the rural or urban areas, education can be huge differentiator. It really dictates what your possibilities could be in your life, and that’s why I’m associated with this initiative.”