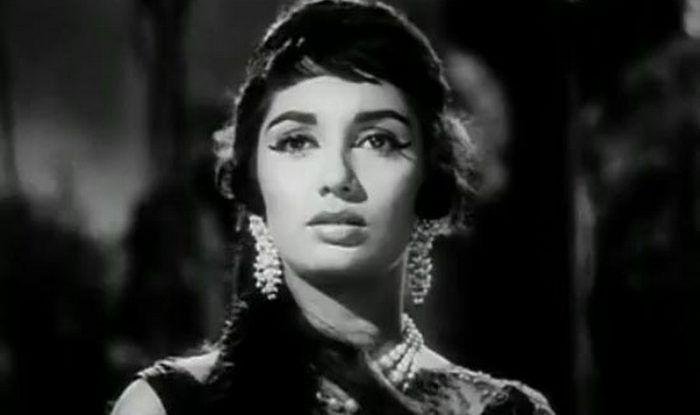 MUMBAI: Veteran actress Sadhana Shivdasani, known for films like “Mera Saaya”, “Wo Kaun Thi” died today in Mumbai after a brief illness. She was 74.

Sadhana, who is credited for introducing the fringe hairstyle popularly known as “Sadhana cut”died at a private hospital in Mumbai, sources said.

Her body was taken to her residence in suburban Mumbai where Bollywood personalities, including her former colleague and friend Waheeda Rehman, went to pay their last respects.

Politician Shaina N C, a family friend, confirmed the news and told IANS on December 25: “Sadhana breathed her last at her home this morning.”

The late actresses’ friends from the industry revealed that the Love in Simla actress was not keeping well for a long time.

To bid a final farewell, visitors like actresses Waheeda Rehman and Helen started arriving at her home in Mumbai.

Born in 1941 in a Sindhi family, she was named after her father’s favourite actress Sadhona Bose. Her father and actor Hari Shivdasani were brothers. Hari’s daughter is actress Babita Kapoor.

Sadhana was the only child and and her mother home-schooled her until she was eight. In 1955 she played a chorus girl in the song “Mur mur ke na dekh mur mur ke” in Raj Kapoor’s “Shree 420”. She made her full-fldged film debut in the first ever Sindhi film “Abana”.

She debuted in the 1959 film “Love in Simla” which became a big hit.

Her hairstyle, a fringe across the forehead, became popular at the time as the “Sadhana cut”.