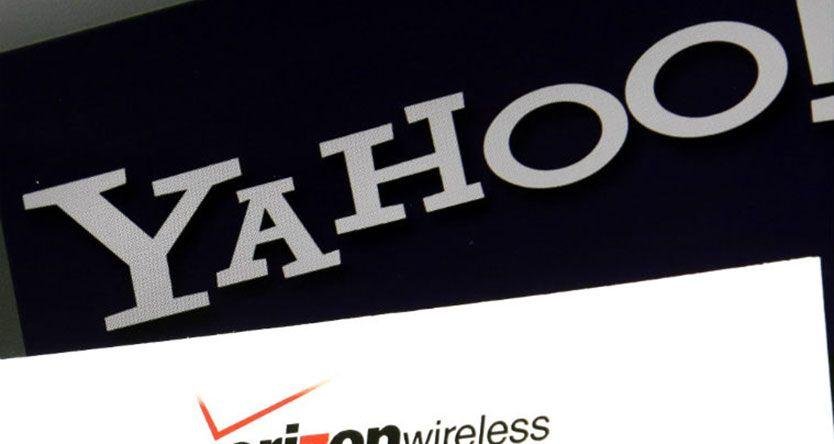 Under the amended terms, Yahoo and Verizon will split cash liabilities related to some government investigations and third-party litigation related to the breaches.

Verizon Communications Inc said on Tuesday it would buy Yahoo Inc’s core business for $4.48 billion, lowering its original offer by $350 million in the wake of two massive cyber attacks at the internet company. The closing of the deal, which was first announced in July, had been delayed as the companies assessed the fallout from two data breaches that Yahoo disclosed last year.

The No. 1 U.S. wireless carrier had been trying to persuade Yahoo to amend the terms of the agreement following the attacks. As part of the revised deal, Yahoo and Verizon will share some liabilities arising from the hacks. The deal brings to Verizon Yahoo’s more than 1 billion users and a wealth of data it can use to offer more targeted advertising. Verizon will combine Yahoo’s advertising technology tools as well as its search, email and messenger assets with its AOL unit, purchased for $4.4 billion in 2015.

The revised agreement comes as Verizon and its main rival, AT&T Inc, try to find new ways to grow in an oversaturated market for wireless services. AT&T has proposed an $85.4 billion takeover of Time Warner Inc to boost its content offerings to subscribers. Time Warner is the parent of cable channels HBO and CNN, as well as film studio Warner Bros.

The combined Yahoo and AOL businesses will help diversify Verizon away from its core wireless business, wrote Jennifer Fritzsche, an analyst at Wells Fargo, but “we would note its digital media and advertising business would still be a small percentage of revenues.”

Verizon and Yahoo said they expect the deal to close in the second quarter.

Under the amended terms, Yahoo and Verizon will split cash liabilities related to some government investigations and third-party litigation related to the breaches.

Yahoo, however, will continue to be responsible for liabilities from shareholder lawsuits and SEC investigations.

“This is especially positive in our view, as it should limit (Verizon’s) future liability here,” Fritzsche said.

Yahoo said in December that data from more than 1 billion user accounts was compromised in August 2013, making it the largest breach in history.

This followed the company’s disclosure in September that at least 500 million accounts were affected in another breach in 2014.