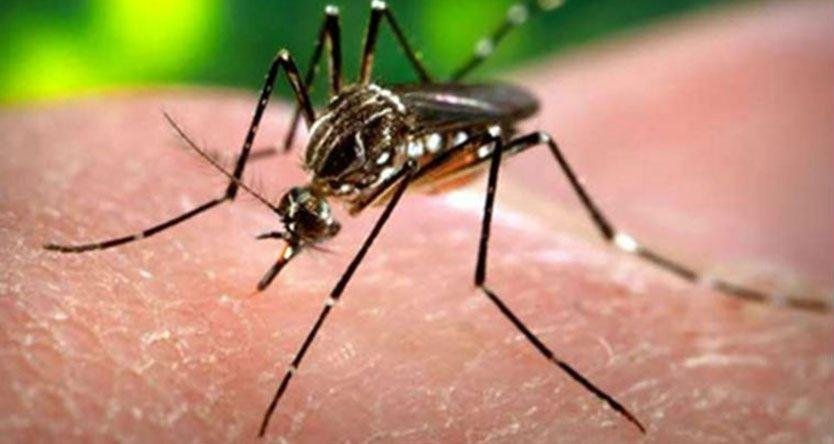 On Tuesday, counsels for Delhi government, Union government and the three civic bodies were present before the court.

The Delhi High Court Tuesday rapped authorities for their failure to take preventive measures to prevent the outbreak of dengue and chikungunya. On Tuesday, counsels for Delhi government, Union government and the three civic bodies were present before the court. Underlining a media report that showed several dengue deaths, a bench of acting Chief Justice Gita Mittal and Justice C Hari Shankar said the commissioners of the corporations were responsible for implementing the relevant provisions of the Delhi Municipal Corporation Act to prevent the outbreak of diseases.

Asking the counsels if “whole of Delhi had to suffer” again in the face of rising humidity and approaching monsoon, the bench asked, “What has been done? Where has it been done? What information has been provided to people?… Where are the people supposed to go?” There were no TV advertisements, said the bench, adding, why were the authorities reluctant to provide all information pertaining to the diseases in public domain. “This is how you prepare?” said the bench, taking umbrage when a counsel said a large number of hospital beds have already been prepared to treat possible dengue patients.

Counsel for Delhi government then said the Chief Minister had recently held a meeting for preventive and curative measures, and “…the highest level was looking at it…” The bench asked if there was a “scientific programme”. The bench also said the people had to be informed about alternative methods of treating the diseases like homepathy and Unani as allopathic medicines might not work in all cases. The failure of the authorities to do geographical mapping of the worst-affected areas showed their “haphazard” preparations, the bench added.

The bench then directed a status report to be filed by all corporations regarding such mapping and the manner in which preventive/curative steps would be undertaken. The court also directed the corporations to inform the court regarding people who were prosecuted for violating the relevant sections of NDMC Act.