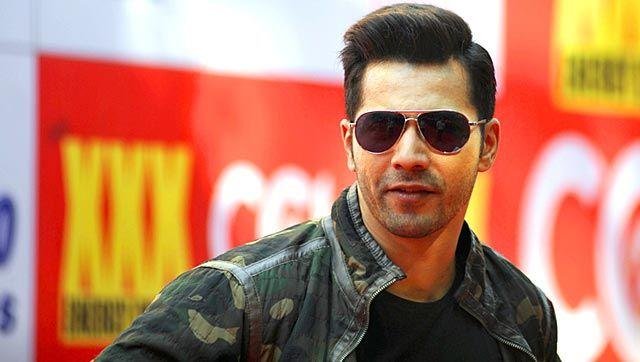 He has already had two releases this year, and Varun Dhawan has a packed schedule in the coming months too. In fact, the actor’s shooting plans and other work-related commitments will ensure that he lives out of a suitcase till the beginning of next year.

“Varun will soon leave for the back-to-back shoot schedules of his brother, Rohit Dhawan’s next as well as Rohit Shetty’s film, which is scheduled to release around Christmas. He also has a couple of ad shoots lined up,” says an insider.

In all likelihood, Varun will be back home only next year after completing what is turning out to be one of his longest schedules till date.

“Although he is going to be away from home for a very long time, Varun isn’t really complaining. He knows that both the films have set deadlines, which have to be met at any cost,” adds the insider. He will be shooting in Istanbul, Hyderabad and Abu Dhabi to finish work on his next two releases.

Ask him if he would like to take his family along on these work trips, and the actor says, “I travel alone for work. I know I will miss the upcoming festivals, but I need to give it (his work) my 100% every day.”

Besides the two films that are already on the floors, Varun is also part of film-maker Karan Johar’s upcoming production venture that also stars Alia Bhatt.