Varun Dhawan is ‘Hoping’ For a ‘Hattrick’ With Dilwale 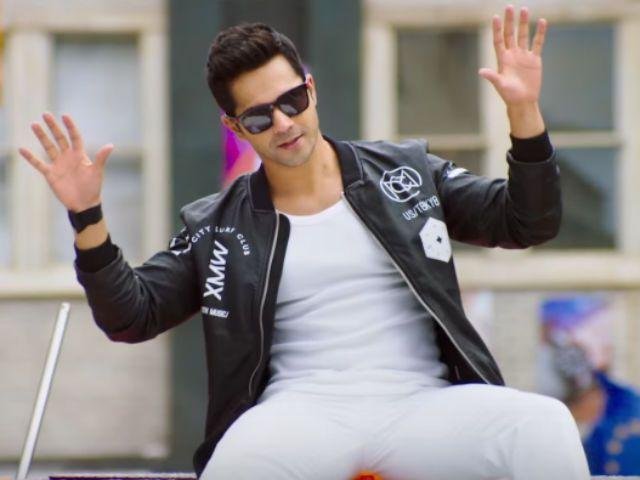 Bollywood actor Varun Dhawan said that Badlapur means a lot to him.

Varun, who won two awards for Sriram Raghavan’s Badlapur and one for Remo D’Souza’s Any Body Can Dance 2 at the Big Star Entertainment awards, said that 2015 was a mixed bag for him as it was “difficult, great and went well at the same time.”

“It is exciting. Also, it feels nice when your work is acknowledged by people. It has been a great and a difficult year for me. I am thankful to the makers, directors and producers for having me in their films,” said Varun.

“The year began with Badlapur and I am happy that it did well. With Badlapur, we tried to push the envelope. I am also thankful to the media for talking about this film,” added Varun.

“The year has gone well. I hope Dilwale does better. I am hoping for a hattrick. I am very happy with the recognition for Badlapur as this film means a lot to me. Director Sriram Raghavan, who made this film, deserves the credit,” said Varun.

“I am waiting to see how people will react to the film,” said Varun.

Dilwale will release on December 18.

- Advertisement -
Share
Facebook
Twitter
Pinterest
WhatsApp
Previous article‘Mother Teresa to be made saint’ in Sept
Next articleNSW becomes the second state to legalise Uber… but what does it actually mean for the customer?
- Advertisement -