Usain Bolt confirms Rio Olympics will be his last 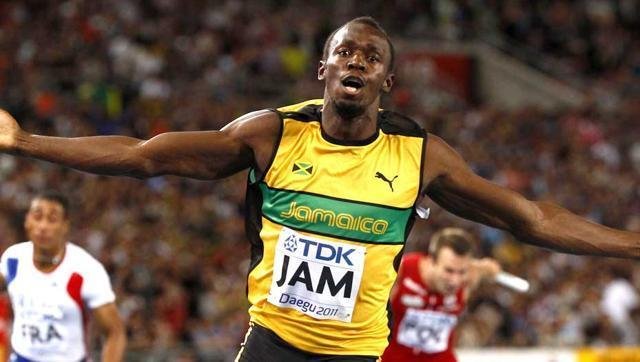 Usain Bolt has confirmed this year’s Rio Olympics will be his last, snuffing out the possibility of extending his career to the 2020 games in Tokyo.

The Jamaican sprint king raised the prospect of prolonging his Olympic career in January after revealing that his coach Glen Mills had suggested his fitness would carry him through to Japan.

However Bolt told AFP subsidiary SID in an interview that the curtain would come down on his Olympic career in this year’s games in Rio de Janeiro, where he is targeting three more gold medals.

“It’ll definitely be my last Olympics,” Bolt said. “It’s going to be hard to go four more years for me, to keep the motivation that I want, especially if I accomplish what I want to in Rio.

“It’s going to be hard to keep the motivation to go on for four more years so it’ll definitely be my last one.”

Bolt, who already has six gold medals from his stunning performances in the 2008 and 2012 Olympics, has repeatedly said he plans to hang up his spikes for good after the 2017 World Championships in London.

He hopes to have taken his tally to nine golds by the time competition in Rio has concluded in August.

“My biggest dream at the Olympics is to win three gold medals again. That’s my focus, that’s what I want. And that’s what I’m aiming for because that’s my goal and that’s my dream,” Bolt said.

Bolt meanwhile reiterated his desire to make more record-breaking history before he retires, saying that he is determined to become the first man to go below 19 seconds for the 200 metres.

“I’d love to try to go sub-19. That’s the only thing I would really, really want because that’s one of my goals.

“I’ve always talked about and always wanted it so for me, that’s something I look forward to.”