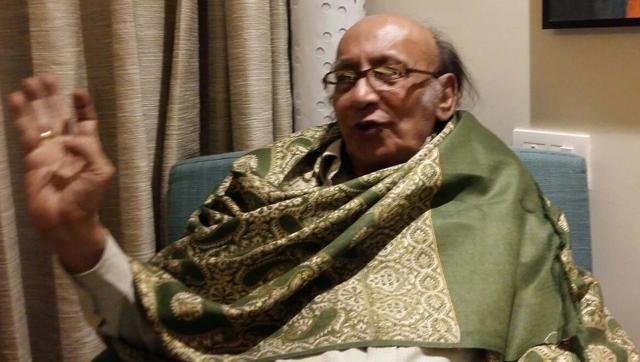 Nida loosely translates to voice while Fazli is a region in Kashmir where his ancestors hailed from before settling in Delhi. Nida completed his graduation from Gwalior College in 1957 and began writing from an early age.

Fazli is famous for his collaboration with the late ghazal singer Jagjit Singh. Incidentally, today is also Singh’s birthday.