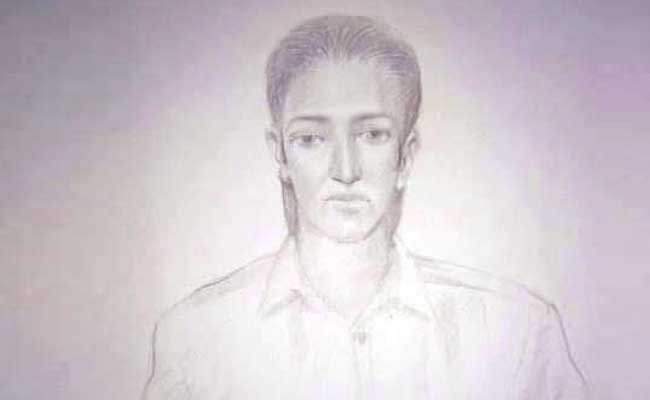 URAN:  A multi-agency search operation is on at Uran near Mumbai after two school students yesterday reported seeing masked men with weapons and backpacks near an ammo store at the naval base. A sketch was released last night based on the account of the teens.

Elite anti-terror commandos are at the coastal town.

One of the students claimed to have spotted one man. The other reported having seen five men dressed in black around 7 am on Thursday, carrying back-packs and “speaking a different language”. He also claimed to have overheard the men saying “ONGC” and “school”.

The men were in “Pathan suits”, the students reportedly told their school principal. The school informed the police. The school has declared a two day holiday.