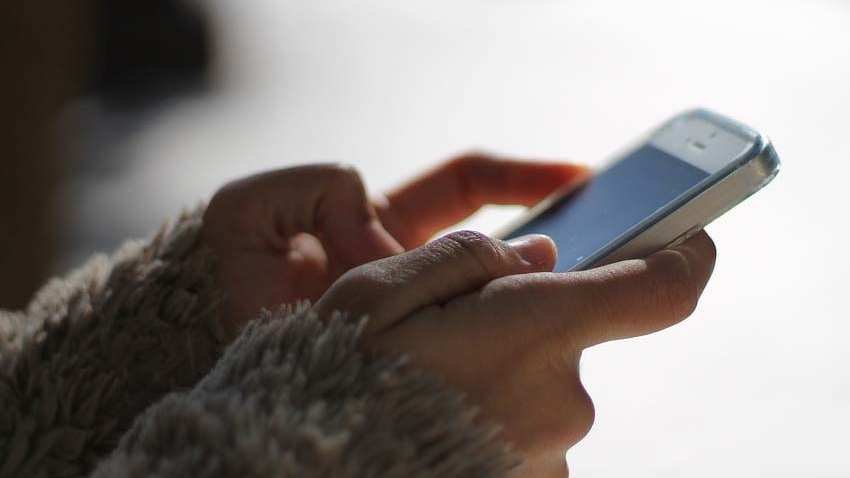 Upcoming WhatsApp features 2020: 2019 turned out to be another busy and controversial year for the popular instant messaging platform WhatsApp. While the platform introduced several new features for users, it was once again in the news for wrong reasons as well. Now, as we head into 2020, let’s hope that the platform continues to improve user experience and stays away from negative publicity. WhatsApp is believed to be working on several new features including the much-waited Dark Mode. Some of them have also been teased by the platform in 2019.

Here is a look at Upcoming WhatsApp features in 2020:

1. Status for close friends: Those of you who have been using Instagram would know how this feature works. It basically allows users to set who can view their WhatsApp Status. A similar option is available on Instagram for Stories and allows only ‘Close Friends’ to see them.

2. Dark Mode: WhatsApp has been working on the Dark Mode for almost forever now. The feature was teased on multiple occasions in 2019 and has made its way to several other apps like Gmail, Twitter and YouTube. WhatsApp should roll out the feature in 2020. It will allow users to choose between a white and black background.

3. Face Unlock on Android: WhatsApp had improved the security of the platform by introducing fingerprint authentication in 2019 and in 2020, it is expected to roll out face unlock. The feature will work similarly as the face unlock on your smartphone.

4. Last seen for Select friends: This will allow WhatsApp users to select their choice of contacts who can see their Last seen on WhatsApp.

5. Multiple devices support: Another feature that has been in works for a while now. This one allows users to stay logged in on more than one smartphone. Right now, you can use WhatsApp on only one device at a time. The feature will be different from WhatsApp Web which essentially mirrors your app on the desktop.