Understanding female genital mutilation: The practice and the issues 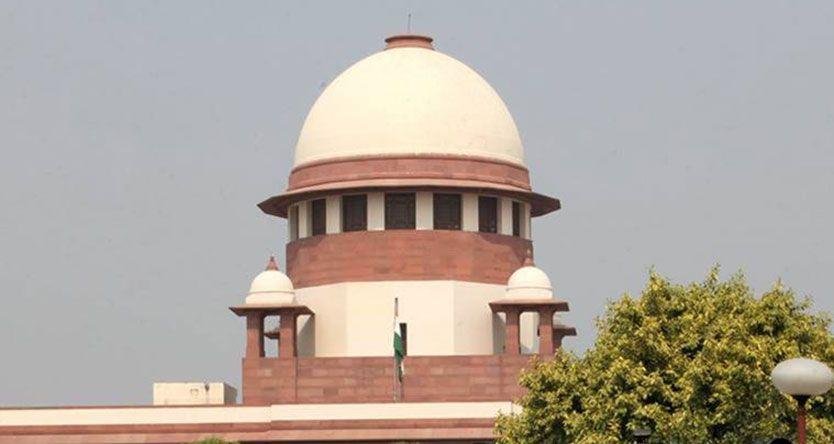 FGM refers to the practice of complete or partial removal of female external genitalia, apparently in an attempt to keep their sexual desires under control.

Last week, the Supreme Court issued notices to four ministries on a petition seeking a ban on “female circumcision”. The inhuman practice of female genital mutilation (FGM) — seen in parts of Asia and Africa, including among the 2 million-strong Bohra community in India — is currently in sharp focus worldwide. Days before the Supreme Court action, a hospital in Detroit had sacked a doctor for performing the procedure — not only putting a woman’s health in danger, but also violating her right to her body.

FGM refers to the practice of complete or partial removal of female external genitalia, apparently in an attempt to keep their sexual desires under control. The extent of the practice varies from country to country. The World Health Organisation (WHO) recognises four kinds of FGM.

# Type 1: Referred to as clitoridectomy, this is the partial or total removal of the clitoris and, in very rare cases, only the prepuce (the fold of skin that surrounds the clitoris).

# Type 3: Referred to as infibulation, this is the narrowing of the vaginal opening through the creation of a covering seal. The seal is formed by cutting and repositioning the labia minora or labia majora, sometimes through stitching, with or without clitoridectomy.

# Type 4: This includes all other harmful procedures to the female genitalia for non-medical purposes, e.g. pricking, piercing, incising, scraping and cauterizing the genital area.

The procedure is often done without anaesthesia or medical supervision.

In which countries is it practised?

Indonesia and Malaysia have FGM, as do many African countries. It is in Africa that the practice is more severe, and from where it came to the attention of the international community and the WHO.

In India, the Bohras — not just Dawoodi Bohras but other sects too — practise FGM. There are no authentic Indian statistics about the number of Indian victims, but activists say 80%-90% of Bohra girls are subject to the process, sometimes at the hands of ill-equipped traditional circumcisers attending childbirth. Only Types 1 and 4 are practised in India, and is called khatna.

The WHO estimates that more than 200 million girls and women alive today have been subjected to the practice in 30 countries in Africa, the Middle East and Asia.

What problems can FGM cause?

There are grave health repercussions. In the short-term, there may be pain, excessive bleeding, fever, infections, shock, or even death. In the long term, there may be urinary or vaginal problems, pain during intercourse, and complications at childbirth. Correcting the damage may need surgery. The petition in the Supreme Court says: “The practice of ‘khatna’ or ‘FGM’ or ‘Female Circumcision’ or ‘khafd’ also amounts to causing inequality between the sexes and constitutes discrimination against women. Since it is carried out on minors, it amounts to serious violation of the rights of children as even minors have a right of security of person, right to privacy, bodily integrity and the freedom from cruel, inhumane or degrading treatment… It violates the rights of the child and human rights. It also violates the Universal Declaration of Human Rights and is a crime in the Unites States of America under the Illegal Immigration Reform and Immigrant Responsibility Act of 1996 and now a crime in Australia and some other countries as well.”

How has the global campaign against FGM progressed?

In recent years, FGM has been talked about much more. An online campaign called ‘Speak Out on FGM’, a film called A Pinch of Skin, featuring recorded voices of victims, and a clutch of reports around the world have spread information on its horrors. The WHO has made it clear that FGM has no health benefits. Activists point out that khatna is not a practice mandated by religion. However, in June 2016, the public relations department of the Syedna, the religious leader of the Bohras, issued a press release saying that FGM would continue in countries that did not have anti-FGM laws.

- Advertisement -
Share
Facebook
Twitter
Pinterest
WhatsApp
Previous articleMore than a month’s worth of rain could fall in three days
Next articleWatch: This is how Aishwarya Rai introduced herself at the Miss World pageant in 1994
- Advertisement -