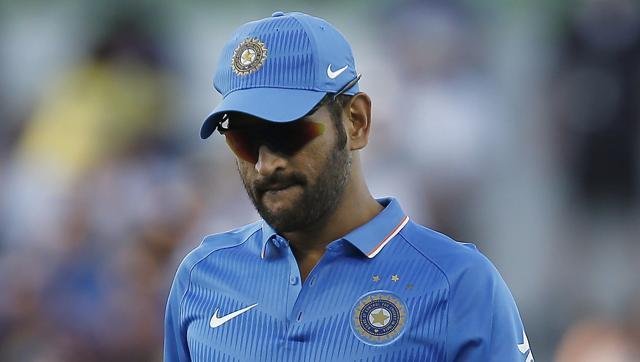 Speculation has been swirling over the future of the 34-year-old who quit tests in late 2014 but remains in charge of the team in shorter formats.

The recent results, however, have not really enhanced the reputation of the man who led India to virtually every honour across formats.

Under him, India lost their first ODI series in Bangladesh in June last year and went down to a visiting South African team in October.

On Sunday, Dhoni’s men succumbed to their third successive defeat in Australia who took an unassailable 3-0 lead in the five-match series, chasing down big totals in Perth, Brisbane and Melbourne.

While some pundits believe test captain Virat Kohli should take over the limited-overs duties as well, BCCI secretary Anurag Thakur insisted Dhoni was the right man to lead India in shorter formats.

“The kind of performance we have had from Dhoni and the team under him in the last eight-nine years, I think it’s unfair to question his leadership after just one series,” Thakur told reporters.

“Dhoni is one of the most successful captains of the country. Under him, we won the World Cup in 2007 (T20) and 2011 (ODI). Team India rose to number one both in tests and ODIs under his leadership.

“Unfortunately we lost all three matches so far, and we’ve noticed our bowling limitations too, not being able to defend big totals.

“It’s a concern and the selectors and team management would assess the performance keeping the Asia Cup and the Twenty20 World Cup in mind,” Thakur said.

Dhoni himself felt more than his captaincy, the team needed to look at the grey areas and how to fix them.

“It’s not about the leader. I’m there (now), somebody else will come later,” the stumper-batsman said after the loss in Melbourne.

“What is more important is to see the areas we are lacking in, the departments which have to improve when it comes to shorter formats.”