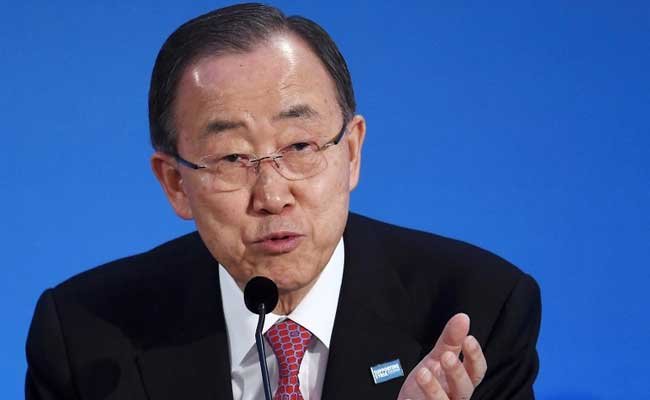 UNITED STATES:  UN Secretary General Ban Ki-moon called for stepped-up cooperation in the fight against terrorism on Tuesday, following an attack on Istanbul’s Ataturk airport that left at least 36 dead and scores wounded.

Ban “condemns today’s terrorist attack” and “expresses his deepest sympathy and condolences to the families of the victims and to the government and people of Turkey,” his spokesman said in a statement.

The UN chief “stands firmly by Turkey as it confronts this threat and stresses the need to intensify regional and international efforts to combat terrorism and violent extremism.”

“The Secretary-General hopes that the perpetrators of this crime will be identified and brought to justice,” the statement said.

Turkish President Recep Tayyip Erdogan called for an international “joint fight” against terror after the attack, the fourth deadly bombing in Istanbul this year.