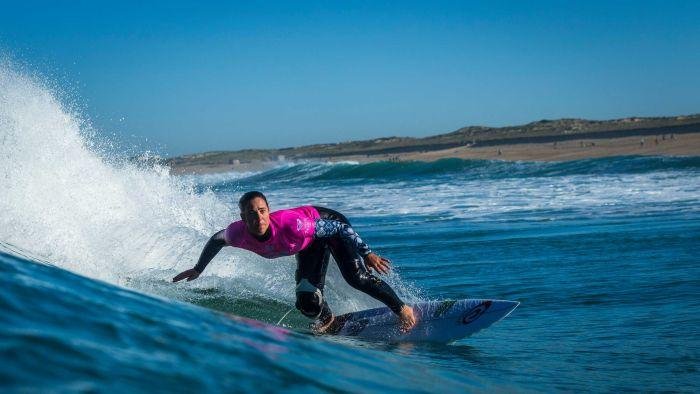 The two-time world champion, who eliminated compatriot Sally Fitzgibbons in the semi-finals, won a tactical battle against local favourite Carissa Moore to make a perfect start to her 2021 championship campaign.

Four-time world champion Moore had threatened to steal the title when she scored a 5.40 with less than two minutes to go in the heat to snatch the lead.

That was before Wright found the ride she needed to move back in front.

Wright scored a 3.17 in the dying seconds of the low-scoring final to win the title with a two-wave score of 8.34.

This was Wright’s 12th tour event win, and it was the ninth time the Australian had faced Moore in a tour event final.

The victory is Wright’s first since 2016 after a long battle with injury and illness wrecked her 2018 and 2019 seasons.

It is her second Maui Pro crown after she defeated Moore in the 2016 final.

Organisers made the decision to move the final heats of the Maui Pro to Pipeline after a shark attack near Honolua Bay earlier this month.

As well as the event win, Wright will head in to the second stop of the tour in Oahu, Hawaii on January 19 as the world’s number-one ranked surfer.