Tribute to Rajesh Khanna in Delhi 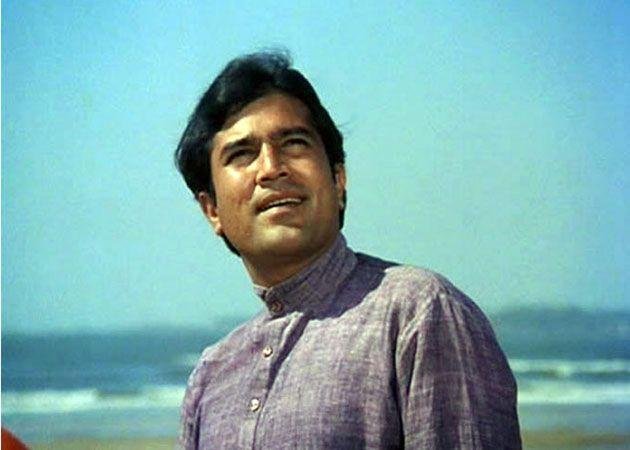 India’s first superstar Rajesh Khanna who has acted in numerours films, now gets a tribute in the form of a film memorabilia in the capital city. The show, to be held, at the India Habitat Centre in Delhi, will exhibit some of the greatest films starring the veteran star.

The show will have posters, lobby cards of his solo hit films in between the period of 1969 to 1971 along with others. Elaborating on what will be featured in the exhibition, Sumant Batra, museum curator and philanthropist who has put together the film collection, stated that there will be about eighteen original posters of the superstar, about two dozen lobby and show cards, song booklets and vinyl records. He added that along with the poster of his debut film Aakhri Khat, the other posters will be from the collection of some of his most iconic films like Anand, Aradhana, Safar etc.

Rajesh Khanna, born as Jatin Khanna, has acted in over 160 feature films and has ruled the industry for a long period of time. This event titled ‘Remembering The Dark Star Rajesh Khanna’ is chaired by author Gautam Chinatamani in collaboration with Harper Collins publishers.