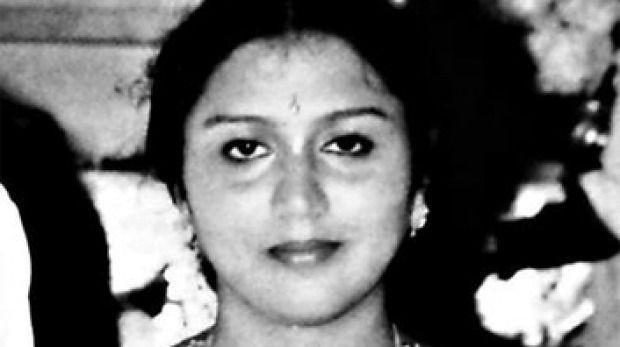 A woman who was “frozen out” by her husband committed the ultimate act of family violence in killing the couple’s two young sons, a coroner has found.

Judge Ian Gray found it was difficult to resist the conclusion that Anitha Mathew was punishing her husband when she set fire to her Clayton South home, while she and her sons Philip, 9, and Mathew, 5, were inside on June 1, 2012.

The 37-year-old had given the boys sleeping tablets before she lit the fire, in which she also died.

Ms Mathew’s husband, George Philip, was returning from a trip to India at the time.

Ms Mathew and Mr Philip were part of an arranged marriage in their native India and were experiencing difficulties in their relationship while in Australia.

Judge Gray found Mr Philip was not talking to his wife in the months before the fire, and that on May 10, 2012, he gave his eldest son $500 and left for overseas, without telling his wife about the trip.

He had previously told her family he did not want to live with her and that she could return to India, Judge Gray said in his findings, published last week.

The Coroners Court was told Mr Philip’s behaviour was controlling and demeaning towards Ms Mathew, and constituted family violence under Australian law.

But Judge Gray said that Ms Mathew “absolutely did not have the right to take the lives of her sons”.

“The tragic irony is that, in doing so, Ms Mathew has committed the ultimate family violence in this case,” he said.

The day before the fire, the inquest was told, Ms Mathew sent an email to a friend which read in part, “I will try my luck in my next life”.

She also left a suicide note attached to her car.

Mr Philip told the court he was never physically violent with his wife, and disagreed with a psychiatrist’s view that not talking to her constituted an act of family violence.

Judge Gray found Mr Philip had a “controlling disposition” over his wife, and that Ms Mathew was socially isolated, frustrated at not working given her high education and feared the stigma of being divorced.

However, her actions in killing her sons was “impossible to understand”, he said.