Trade ban against Australia is a double-edged sword 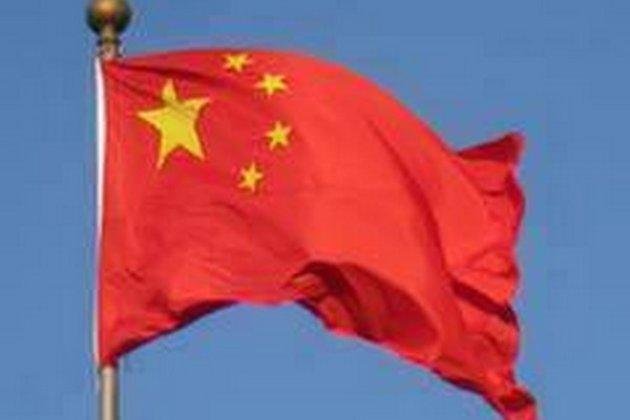 Beijing [China], December 22 (ANI): The trade ban imposed by China on Australia is impeding its economic growth and is cutting through its growth projections.

China is more than ever dependent on Australian iron ore to feed its steel furnaces, and on Australian coal to generate power to keep its export manufacturing apparatus running, reported South China Morning Post (SCMP).

Ban on Australian coal imports is creating a power crunch in Chinese manufacturing hubs resulting in non-fulfillment of the overseas orders thereby eating into its GDP.

Zhou Xin writing for SCMP opined that Beijing’s approach of selectively picking battles is backfiring on China’s own economy as it is undermining its effort to seek closer trade and economic ties with regional trade partners.

China is hauling Australia over its leading role in the COVID-19 blame against China as the origin of the pandemic, as well as Canberra’s’ policy to lockout Chinese tech giants such as Huawei from its 5G rollout.

Moreover, the Chinese hostility post-COVID-19 towards nations which are blaming it for the pandemic is impeding Beijing’s ability to cultivate relationships with regional trade partners. Closer ties with China are now coming at the expense of the hatred towards those who dare to offend Beijing.

Beijing’s trade measures targeting Australia, therefore, could be seen as China using its trade power through its huge domestic market as a weapon to serve political purposes, reported SCMP.

After all, who would want to cultivate a closer relationship when it could be used as a tool of punishment in the future?The dogmatic approach of Beijing is going to hamper its chances of joining the Comprehensive and Progressive Agreement for Trans-Pacific Partnership, a regional 11-member trade deal in which Australia is a member.

Beijing needs to re-calibrate its trade policies to keep the production line running as the ban on Australia is starting to backfire, said Zhou Xin. (ANI)