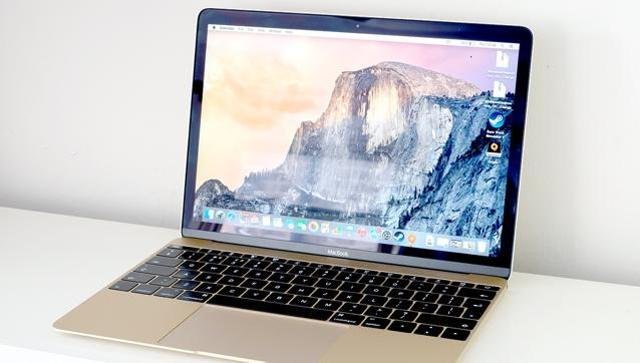 THE operating system of your Mac has officially been killed to make way for a new OS, codenamed Sierra.

The upcoming OS will be a free update, offering a whole new user experience.

While not being rolled out to customers until later this year, news.com.au has been playing around with the beta for the past few weeks.

Here are the five most impressive features:

The first noticeable change to the OS is a new background and revamped Notifications Centre, which can be fully customised with things you use the most.

This means you can take things you frequently search for and pin them in your Notification Centre to save you the need to constantly search for them.

After seeing the success Microsoft had with Cortana, Apple has introduced Siri to the Mac.

The feature is accessed by clicking the logo in the dock, the Menu Bar or by using a keyboard shortcut.

Despite all of the regular features, Siri has new capabilities designed just for the desktop.

To put it to the test, we asked Siri to show us “all the word documents” on the Macbook and she was able to do so with ease.

This promises to make multi-tasking and everyday tasks on your computer much easier.

This feature is a game changer with Apple introducing the ability watch a video, while performing another task on your Mac.

So essentially, you can float a video window from Safari or iTunes over your desktop or a full-screen app.

The video can be re-sized to give you more or less room to complete whatever tasks you are working on.

Currently only a handful of sites support this feature, but it’s hard to believe more won’t come on-board when the OS is made public.

OS Sierra and the upcoming iOS 10 will offer better communication between all of your Apple devices.

One such benefit is having your Desktop and Documents folder available on all your devices — the folders will automatically be stored and updated in iCloud Drive.

However, the Universal Clipboard is the real winner here.

The feature will make it easier to share information between your Apple products by allowing copying from one device and pasting to another.

Sierra makes it easier to free up space on your computer through the use of four options.

• Store in iCloud — Stores all your files and pictures in the iCloud, with only recently opened items stored physically on the Mac.

• Erase trash automatically — Deletes files left in the Trash for more than 30 days.

• Reduce Clutter — Collects older documents stored on your Mac, so you can decide to delete them.