Tony Abbott has said he would have won the election 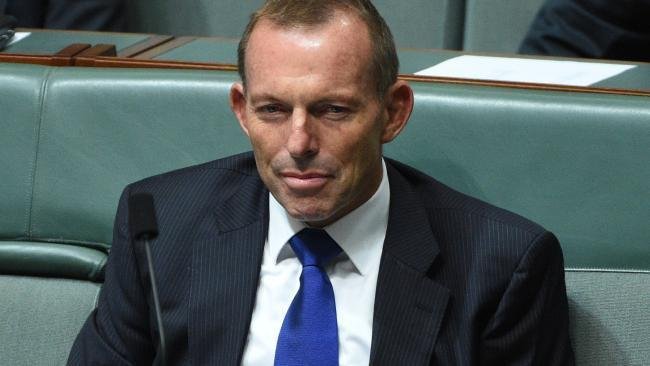 TONY Abbott has launched a defensive of his prime ministership, saying he would have won the federal election with budget cuts and lower taxes.

“The poll-measured unpopularity of the Abbott government was not due to any shirking of responsibility but to our determination to do our duty by getting our own spending under control,” Mr Abbott said in a forthcoming essay obtained by The Australian.

Abbott said that if the test as Prime Minister was to ­“always be ahead in the polls, as well as to win elections” then “tough-but-necessary decisions will rarely be taken”.

The former prime minister has also issued a warning for Malcolm Turnbull saying his successor’s biggest challenge will be to retain popularity once he has a credible narrative of his own, something he has failed to do after five months in office.

The essay is to be published in the March issue of Quadrant and made available to The Weekend Australian.