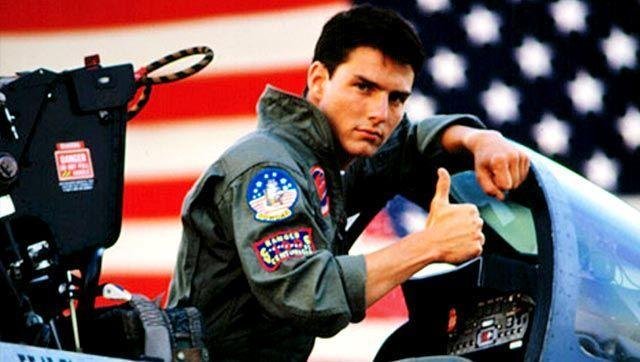 Tom Cruise says he would love to jump back inside a cockpit again for Top Gun 2.

At the Mission: Impossible: Rogue Nation premiere, Cruise said that while he had not “turned an eye” to the thought of a Top Gun sequel, it would be “fun” to get back in the cockpit, reported Entertainment Weekly.

“If we can figure all that out, and the Department of Defense will allow us to do it, that would be fun,” he said.

A Top Gun sequel has been in the works for at least five years, and last month, producer David Ellison said that a screenplay is in development, with unmanned drones replacing many pilots.

Watch the trailer for the original Top Gun here