To Celebrate Its 20th Birthday, Amazon to Offer ‘More Deals Than Black Friday’ on July 15 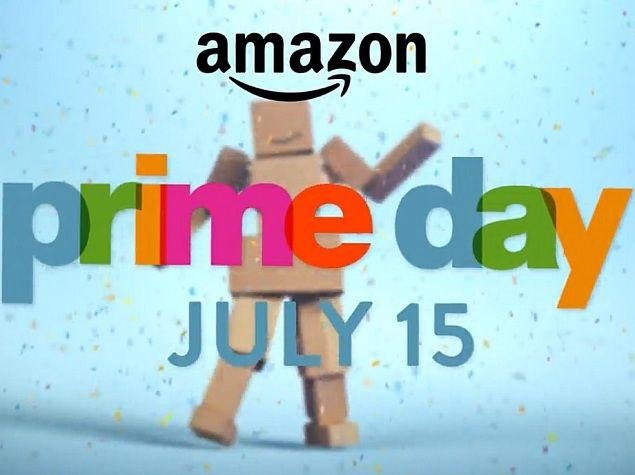 Amazon has announced Prime Day, a day of deals like Black Friday and Cyber Monday but exclusively meant for its Prime subscribers. Prime Day will kick off on midnight July 15, on the eve of the online retail giant’s 20th birthday next week.

The company is making headlines with Prime Day by saying it will have more deals than Black Friday. Amazon Prime Day is meant for Prime subscribers in the US, UK, Spain, Japan, Germany, France, Canada, Austria. The company in a statement adds that both new and existing Prime subscribers can avail offers on Prime Day, and even points new users to the 30-day free trial of Prime.

On Prime Day, Amazon says new deals will be unveiled as often as every ten minutes. Users can also expect ‘thousands of Lightning Deals’ apart from ‘seven popular Deals of the Day’. Amazon also specifies that subscribers will be able to shop and access Prime Day deals on any device.

Greg Greeley, Vice President Amazon Prime, commented on the announcement in a statement, “Prime Day is a one-day only event filled with more deals than Black Friday, exclusively for Prime members around the globe. Members tell us every day how much they love Prime and we will keep making it better. If you’re not already a Prime member, you’ll want to join so you don’t miss out on one of the biggest deals extravaganzas in the world.”

Amazon Prime is a paid service that offers members free delivery on goods purchased via Amazon and access to a huge catalogue of films, music, books and video for free. Amazon Prime costs $99 a year in subscription fees.