Time to clink glasses: Drink with your spouse for a stronger relationship 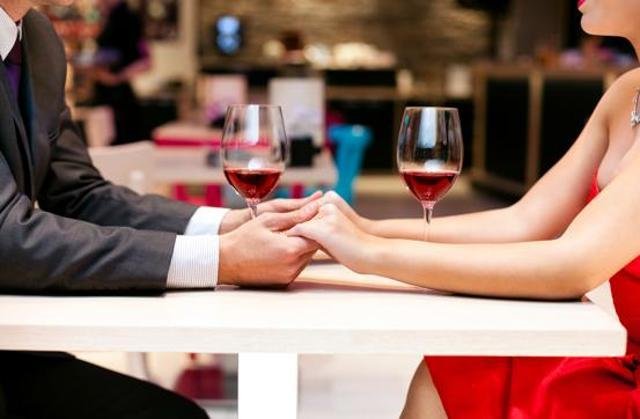 Pleasant news for all the alcohol enthusiasts out there: drink with your spouse to enjoy a better camaraderie with them, say researchers.

A new study that analysed responses from 2,767 married couples, who were involved in a long-term health and retirement survey, revealed that the couples, who drink together, stay happier with each other when compared to those who don’t.

The researchers showed that when wives drank and the husbands didn’t, wives reported they were more dissatisfied with their marriage.

They also found that when it comes to drinking, the habit was more important that the amount people consumed.

The study’s author, Dr Kira Birditt, of the University of Michigan, said: “We’re not suggesting that people should drink more or change the way they drink.”

She told Reuters Health, “We’re not sure why this is happening, but it could be that couples that do more leisure time activities together have better marital quality.”

The study appears online in Journals of Gerontology: Psychological Sciences.