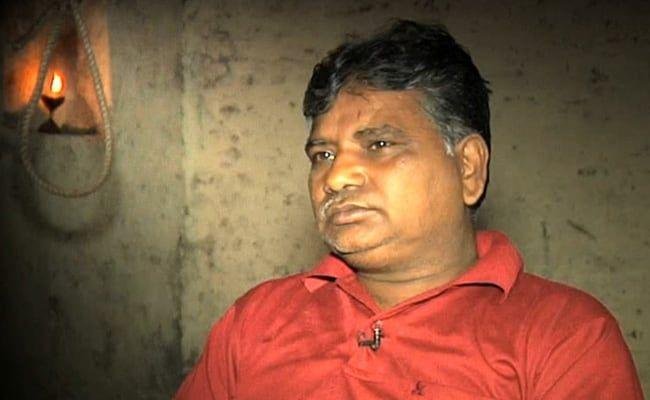 New Delhi: With just five days left for the execution of the death sentence in the Nirbhaya gang rape and murder case, the Tihar Jail authorities on Sunday said they have asked the hangman to report three days ahead of the scheduled hanging.

The four convicts in the case are scheduled to hang together at 5.30 am on March 20, according to an order by a Delhi court earlier this month.

The execution of their death warrants has been deferred thrice so far due to delays caused by the convicts trying to exhaust all legal remedies available to them.

After the fresh death warrant was issued, the Tihar Jail authorities wrote to their counterparts in Uttar Pradesh requesting for the service of hangman Pawan Jallad, a senior jail official said.

“Pawan Jallad, a hangman from Meerut, has been asked to report at Tihar Jail on March 17, three days ahead of the scheduled date of hanging,” said Sandeep Goel, DG (Prisons).

According to the jail authorities, dummy executions will be conducted again after the arrival of Pawan Jallad.

Health checks-up of the convicts is being done once in a day. They are also being counselled on a regular basis, they said.

Out of the four convicts, Mukesh, Pawan and Vinay have already had their last face-to-face meetings with their respective families. The authorities have written to the family of Akshay about the date of the final meeting before the scheduled date of execution.

The jail authorities have also not stopped the convicts’ weekly meetings with their families yet.

A 23-year-old physiotherapy intern, who came to be known as “Nirbhaya” (the fearless), was gang raped and assaulted in a moving bus in South Delhi on December 16, 2012. She died after a fortnight.

Six people, including the four convicts and a juvenile, were named as accused. Ram Singh, the sixth accused, allegedly committed suicide in Tihar Jail days after trial began in the case.

The juvenile was released in 2015 after spending three years in a correctional home.