This Is The Least Useful Passport To Carry Around The World 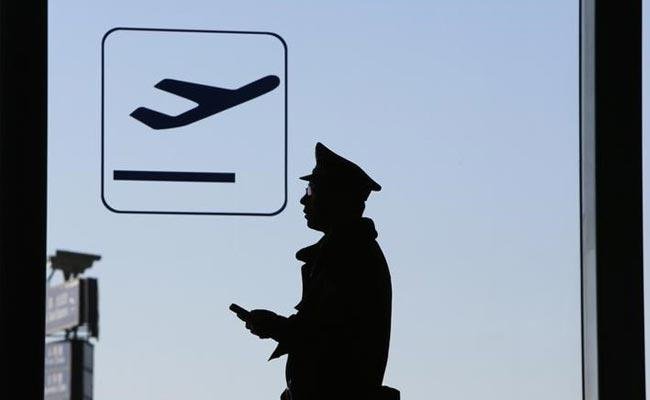 In many ways, the luck of where you are born dictates the course of your life: Some passports are simply more powerful than others.

A recently updated index from Henley & Partners, a London-based consulting firm that specializes in citizenship services, attempts to quantify the power of passports, judging the top passports in the world by the amount of visa-free travel they entitle their owner to. For 2016, the index found that Germans held the most powerful passports in the world for the third year in a row, closely followed by a slew of other European nations and the United States, Japan and Canada.

In fact, in the 11 years that Henley & Partners has been ranking the power of passports from recognized nations, Afghan passports have come in last seven times – every year since 2010. The only countries that have ever placed below it are South Sudan and the Palestinian territories – one is among the youngest sovereign states in the world, and the other is diplomatically recognized by few countries in the West.

But while the Afghan passport is perhaps the least useful in the world, for Afghan citizens it is usually all they have.

Last summer, as the security situation in the country worsened, many Afghans headed to the country’s lone passport office in Kabul in a bid to prepare for a journey abroad. Australia’s ABC News reported that some Afghans were camping outside the passport office overnight to get their documents, with the office overwhelmed as applications skyrocketed. “If you come after 5 a.m., you have no chance to file your application,” one man told ABC (the office later bought some new passport printing machines to help with the surge in demand).

Many of those who get their passports will try to make it to Europe, traveling along a notorious migrant route that goes via Turkey and has become known as the “Black Route.” After Syrians, Afghans are among the most common nationalities seen among the wave of refugees reaching Europe. But they face an unpredictable response from authorities – unlike Syrians or Iraqis, they are often not granted refugee status and are forced to return home.

The flight to Europe is just the latest factor in Afghanistan’s refugee crisis, which can be traced back to the 1980s when about 5 million Afghans fled the war that followed the Soviet invasion. Most headed to Iran and Pakistan, where many remain. Decades of instability and conflict have left many unable to return home, and many who have remained in the country have lost hope that things will get better. The problems Afghan citizens face has led to a booming demand for fake passports from other nations, such as Syria.

If there is any bright spot for Afghans, their passports’ power may be weak, but at least they can, in theory, use them. Citizens of states that are not widely recognized around the world often have trouble using their passports at all – those who hold the passports of the breakaway state of Somaliland can only legally use their travel documents in a handful of countries around the world, for example.

And in some cases, citizens’ own governments cause them passport problems. Take the case of North Korea. Henley & Partners’ research found that North Korean passports were more valuable than Afghan passports, with the Hermit Kingdom ranking nine spaces above the Afghanistan. In theory, North Koreans can travel to dozens of countries without prearranging a visa – some countries, including Singapore, Malaysia and Kyrgyzstan, don’t ask for a visa at all.

But North Koreans need an exit visa from their own government to travel abroad. As you might expect, those aren’t too easy to come by.