This Ad On Arranged Marriages Has Everyone Talking 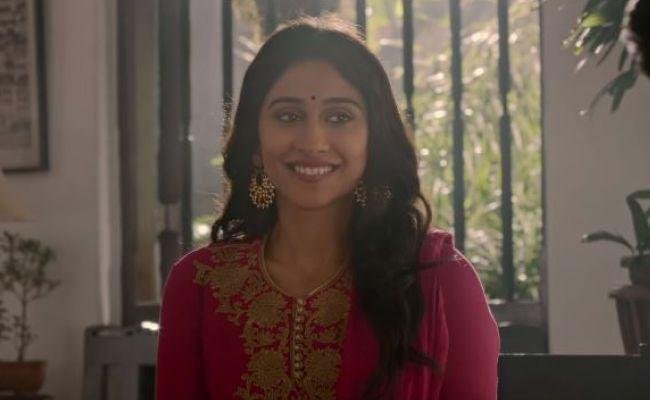 A new ad that questions the conventions surrounding arranged marriages in India has hit all the right notes with social media. The ad, shared online on December 29, has already received over 2.9 lakh views and 67,000 shares on Facebook and 1.9 lakh views on YouTube, along with rave reviews.

The video opens with a young woman sitting in front of the mirror, lost in thought, as she gets ready to meet her potential husband and in-laws. Her doubts are revealed to us when she asks her father: “Papa, sirf samose khilake kaise decide kar loon ki zindagi issi ke saath bitani hai?” He leaves the room without a response.

Cut to the two families sitting awkwardly in the living room and almost sealing the deal until the woman’s father says something that stuns everyone.

What her potential match says next though, makes everyone, including her, smile.

We’ll let you watch the video and find out what happens next.