Three students from two Sydney high schools are among Australia’s latest coronavirus cases, with NSW preparing to shut schools for a day if any staff or students test positive.

The Australian Defence Force confirmed a third member had tested positive for coronavirus on Monday night after they caught it from someone outside defence.

And as the number of confirmed cases in Australia reaches more than 90, an expert has predicted an effective vaccine may be at least a year away.

Two Year 10 students from St Patrick’s Marist College in Dundas and a Year 7 pupil from Willoughby Girls High School were confirmed to have COVID-19. 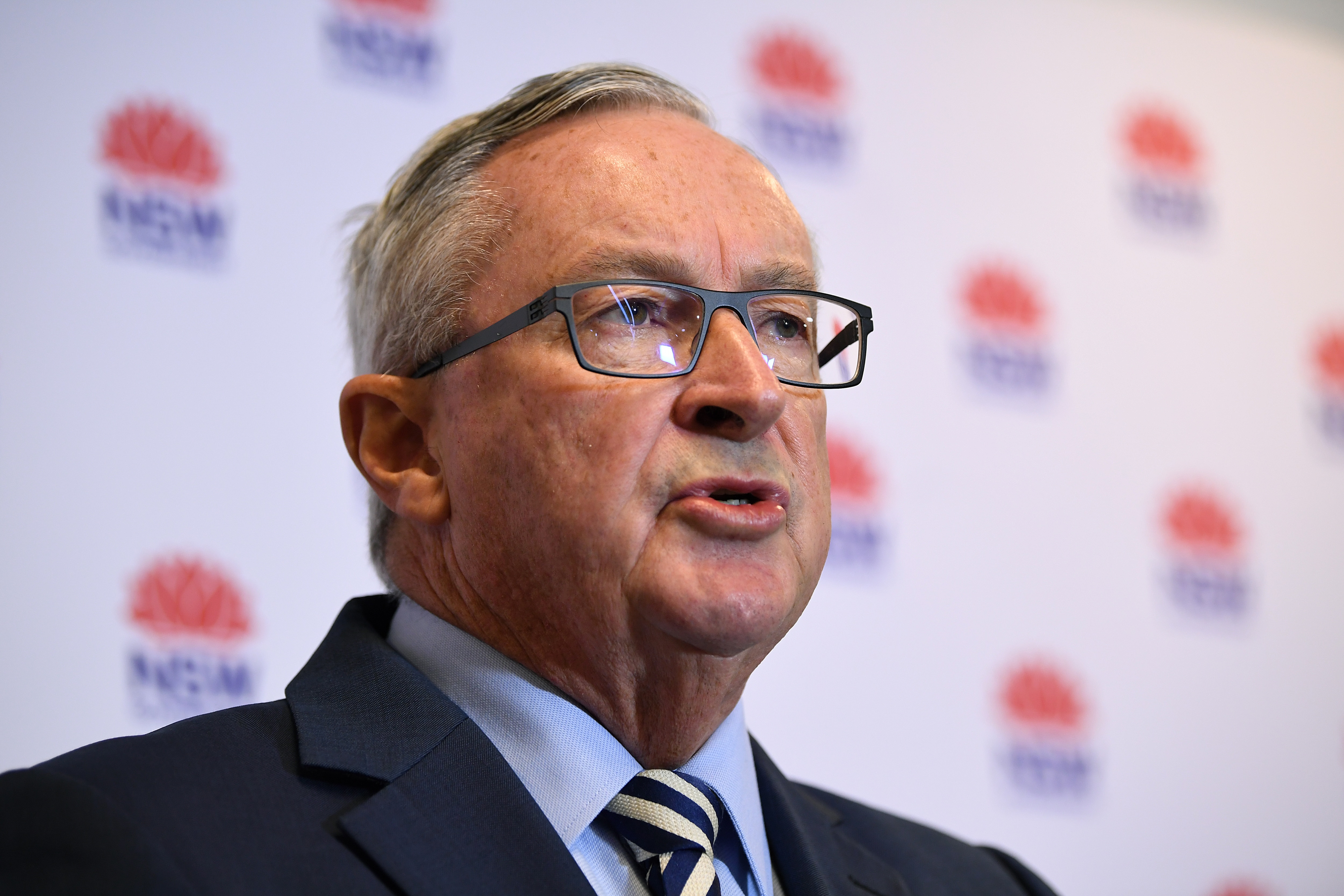 The Dundas students’ fathers have tested positive as has the Willoughby student’s mother.

Both schools were closed on Monday and will remain shut on Tuesday.

State authorities say schools with confirmed cases would immediately need to shut for a day.

Epping Boys’ High reopened on Monday after closing on Friday following the positive test returned by a Year 11 boy.

NSW Health Minister Brad Hazzard said the students only have a mild case of the virus which has little impact on the young.

“The symptoms are not profound and they might see it as simply being a light cold,” Mr Hazzard said. A man later confirmed to have coronavirus visited the emergency department at St Vincent’s Hospital in Sydney on Friday.

Australia’s three deaths from the virus were aged 95, 82 and 78, while 22 of the 92 reported cases have recovered.

In Western Australia, a woman in her 60s has contracted the virus from her husband after he returned from Iran, making her the state’s first person-to-person transmission of COVID-19.

The Coalition for Epidemic Preparedness Innovations says a vaccine is a year away and called on the federal government to help further fund research.

The federal government has put $2 million towards a local fund to develop a vaccine and has so far pledged less than $5 million to CEPI.

University of Queensland researchers have chosen a vaccine candidate for pre-clinical work while a US team is gearing up for trials, but more are needed.

“Whilst you have something in the lab that looks good, either you can’t actually get it to generate the outcome in a human being that you want, or it proves not to be safe or it proves hard to manufacture,” Ms Halton told ABC radio.

“So you need a series of candidates to ensure you end up with one, or preferably more, actual vaccines.”

Ms Halton said even if everything went well, a potential vaccine was still 12 months away and would take many months to produce and distribute.

Australia’s Chief Medical Officer Brendan Murphy said the vaccine could be of value if the virus proved to be something that occurred every season, similar to the flu.

Professor Murphy said anyone feeling unwell after returning from anywhere overseas should be tested for coronavirus.

This included people with a runny nose, slight fever or cough.

There are growing concerns some people aren’t isolating themselves properly after showing COVID-19 symptoms.

The country’s peak medical body says any confusion people have about how to respond could be cleared up by having Professor Murphy take the lead on information about the crisis, rather than politicians.